$6,000 is now being offered for info that leads to the arrest of those responsible for the disappearance of Kathleen Laura Attwood Ranft.

AUSTIN, Texas - The Texas Department of Public Safety (DPS) is asking the public for help with information in a cold case and it has increased a reward in the hopes of leading to an arrest.

A reward of up to $6,000 is now being offered for information that leads to the arrest of those responsible for the 1985 disappearance of Kathleen Laura Attwood Ranft of Guadalupe County.

29-year-old Ranft was from Seguin and was reported missing on April 5, 1985, after she failed to show up for work at a local tire service business. Her employer contacted the Guadalupe County Sheriff's Office, who initiated an investigation into her disappearance. Ranft's vehicle was later located at a local nightclub. 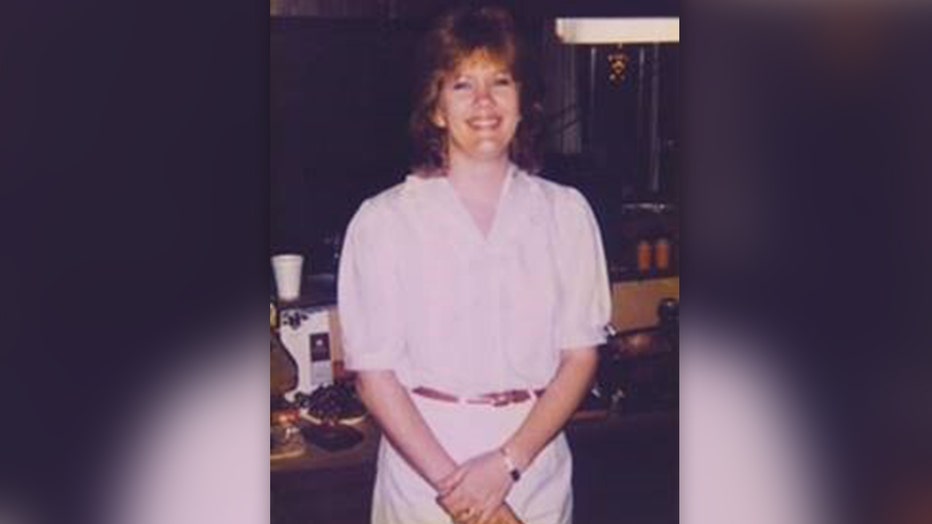 During the investigation, detectives determined Ranft was the victim of foul play, likely a homicide. Several leads have developed over the years, but her body has not been found.

The Texas Rangers are assisting the Guadalupe County Sheriff's Office with this investigation. Those with information about Ranft's disappearance are encouraged to come forward and help bring closure to her family.

To be eligible for cash rewards tipsters MUST provide information to authorities by calling the Crime Stoppers hotline at 1-800-252-TIPS (8477). All tips are anonymous. Individuals can also submit information through the Texas Rangers' Cold Case website. or by phone to the Missing Persons Hotline at 1-800-346-3243. 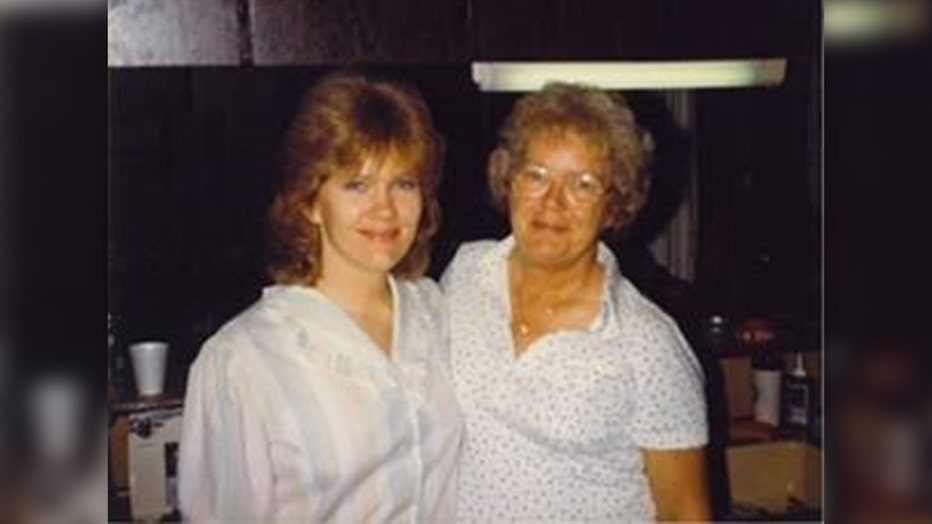 Texas Crime Stoppers offers rewards (funded by the Governor's Criminal Justice Division and administered by DPS) of up to $3,000 for information that leads to the arrest of those responsible for any Rangers cold cases listed on the website.

As part of a DPS public awareness program, one case from the Texas Ranger Unsolved Crimes Investigation (Cold Case) Program will be featured bi-monthly in an effort to generate new investigative leads and bring attention to these cold cases.

The Texas Crime Stoppers reward is increased up to $6,000 for the featured case in hopes that the higher reward money will generate additional tips. The higher reward amount will only be paid if the tip is submitted before the next case is featured.