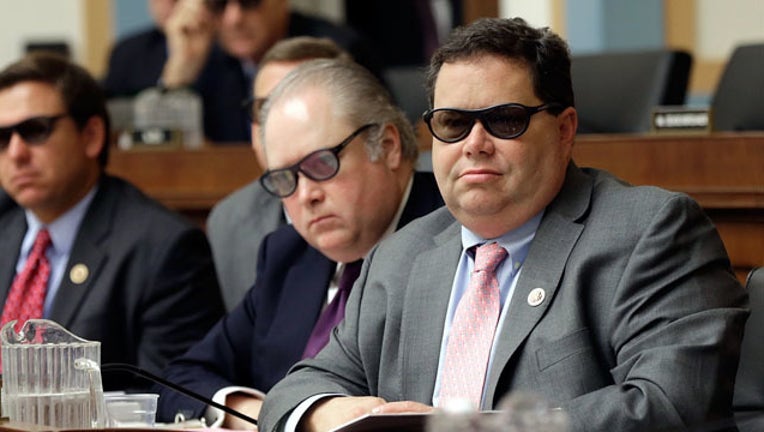 Lauren Greene is a former communications director in the congressman's office. She alleged in a 2014 federal lawsuit that she was sexually harassed and fired soon after complaining of a hostile work environment. Farenthold said when the case was settled in 2015 he didn't engage in any wrongdoing.

His office released a statement saying he can't confirm or deny using a little-known congressional account to settle a sexual harassment claim. He says the Congressional Accountability Act prohibits him from answering the question.

Farenthold is now serving his fourth term in the House.