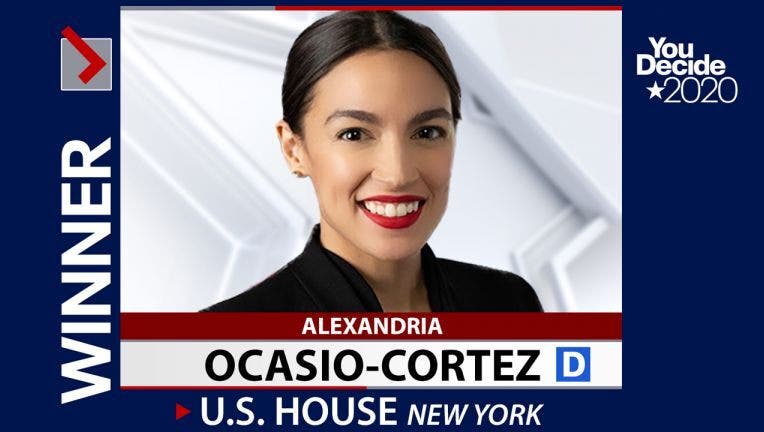 The Democrat, who represents parts of the Bronx and Queens, defeated Republican John Cummings, a teacher and former police officer.

Although the seat wasn’t considered competitive, it turned into one of the most expensive U.S. House races in the country as millions poured in from out of state to bolster Cummings.

Since stunning the political establishment in 2018 by beating an entrenched incumbent in the Democratic primary, Ocasio-Cortez, 31, has seen her national profile skyrocket. That has landed her in the crosshairs of many conservatives, including the president.