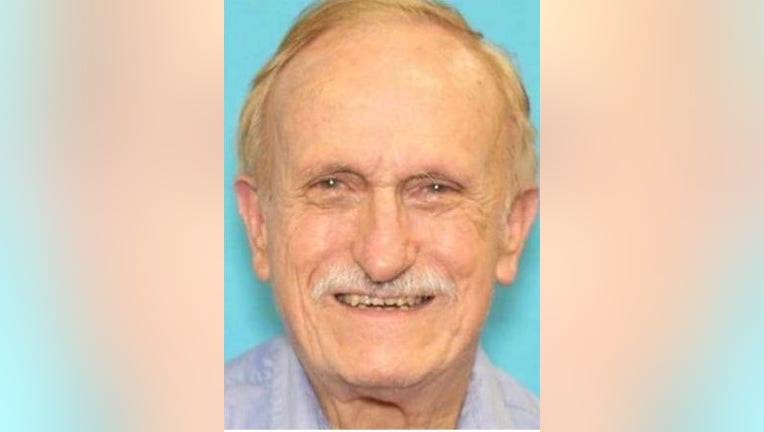 HOUSTON - The Texas Center for the Missing has canceled a regional Silver Alert for a missing elderly Houston man.

84-year-old Randall George Segel was last seen Tuesday morning in the 8200 block of Saylynn Lane around 8 a.m. On Wednesday morning, however, authorities confirmed Mr. Segel was found and is safe.

Segel is described as a white male, 6' tall, 178 pounds, with gray hair and hazel eyes.

Segel has been diagnosed with Alzheimer's and is in need of his medication.