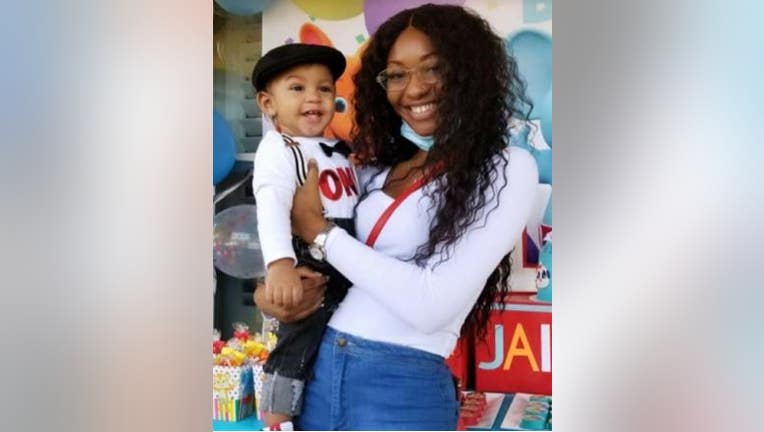 The Amber Alert was issued for 1-year-old Jaivan Simpson on Monday evening.

According to a release from Texas Center for the Missing, his mother, 22-year-old Jada Williams, was suspected of taking him around 7 p.m. in Pearland.

Texas Center for the Missing said Williams left with the child while making threatening statements to harm herself and the child. 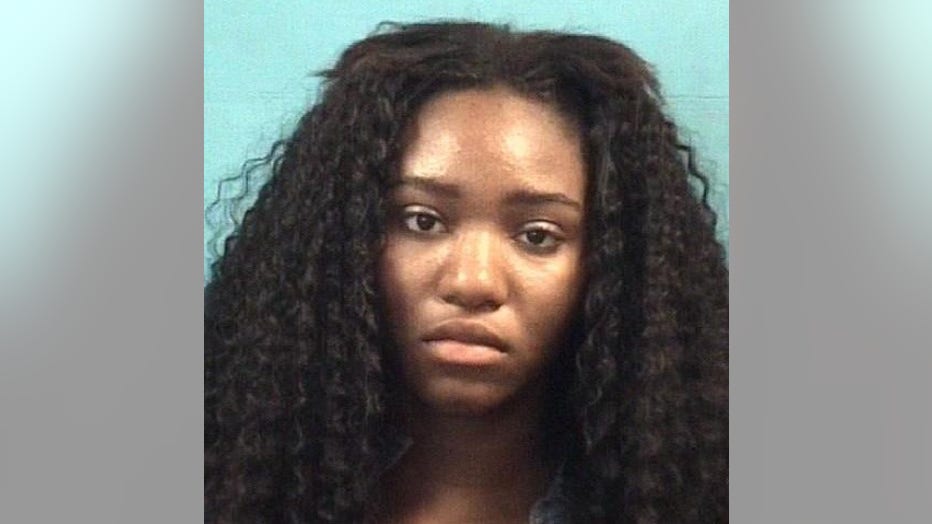 Pearland police said both were located safely around 8:45 a.m. Tuesday. The Amber Alert was discontinued.

Police say the child was released to a family member and Williams was taken into custody for Class “A” Misdemeanor Terroristic Threat.