PALM BEACH, Fla. (AP) -- President Donald Trump mixed reelection business with pleasure during a weekend stop at his Mar-a-Lago resort in Florida, attending a fundraiser on Saturday evening expected to raise $10 million for his campaign and the Republican National Committee.
The event was believed to be his most expensive fundraiser ever, with invitations going to donors who gave $580,600 per couple, according to The Washington Post, which obtained an invitation to the event at the Palm Beach estate of billionaire investor Nelson Peltz.
Pro-Trump groups have been shattering fundraising records on the path toward a goal of raising $1 billion this election cycle.
Advocacy groups that have sought campaign finance reform said the Supreme Court paved the way for such fundraising hauls by striking down in 2014 the limit on the total amount of money an individual could give to all political party committees in a two-year election cycle.
"The ability of Trump to raise these astronomical amounts of influence money from billionaires and multimillionaires is a direct result of the Supreme Court's utter failure to understand the nation's campaign finance laws or the implications of its decision," said Democracy 21 President Fred Wertheimer in an op-ed published in Medium.
In that 5-4 decision the Supreme Court found that limits on the total amount of money donors can give to all candidates, committees and political parties were unconstitutional.
Sen. Bernie Sanders has criticized some of his fellow Democratic presidential candidates for accepting campaign donations from the extremely wealthy, questioning whether those who accept the donations would stand up to those who provide them if the situation called for it. 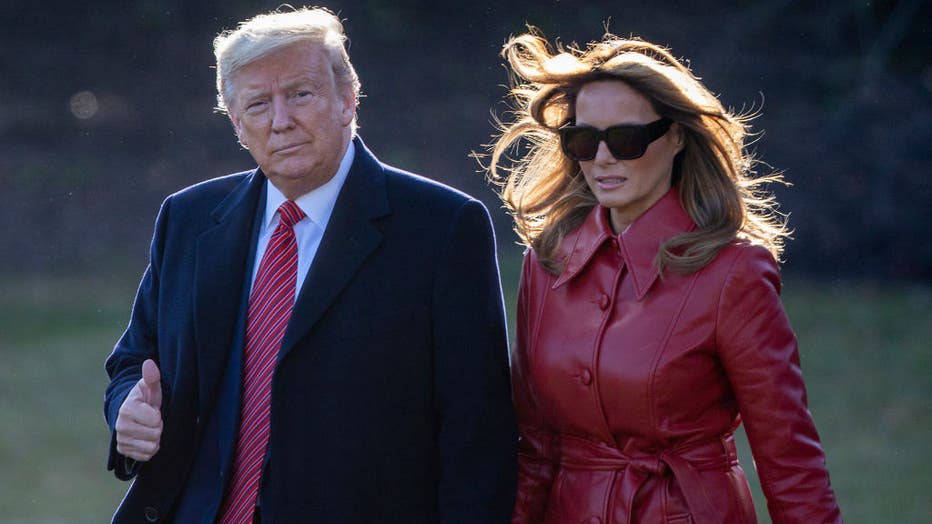