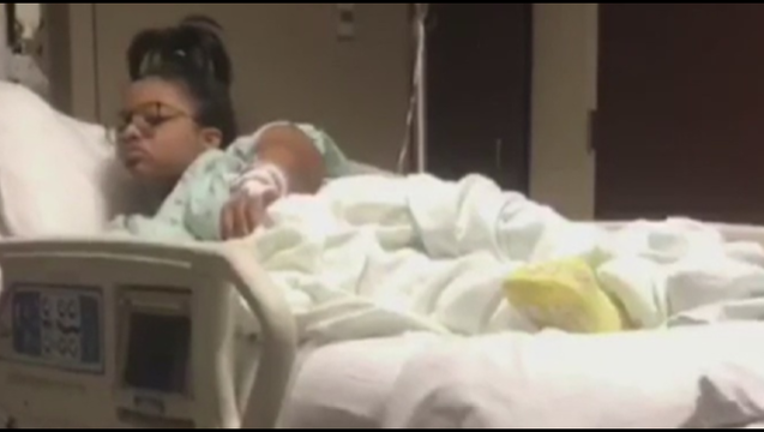 HOUSTON (FOX 26) - Prairie View A&M first-year nursing student Dyanna Tucker is reported to be doing okay after undergoing surgery to remove a cyst in her brain that was causing seizures, blurred vision and massive headaches.

In January, doctors informed her she would need to have a surgical procedure to have the cyst removed to avoid life threatening complications.

Dyanna's mother says she is doing well and is even thanking restaurants like the Turkey Leg Hut, who helped pay for the girl's surgery through donations from customers. The restaurant says they took a full hour of sales and will use the money to help Tucker.