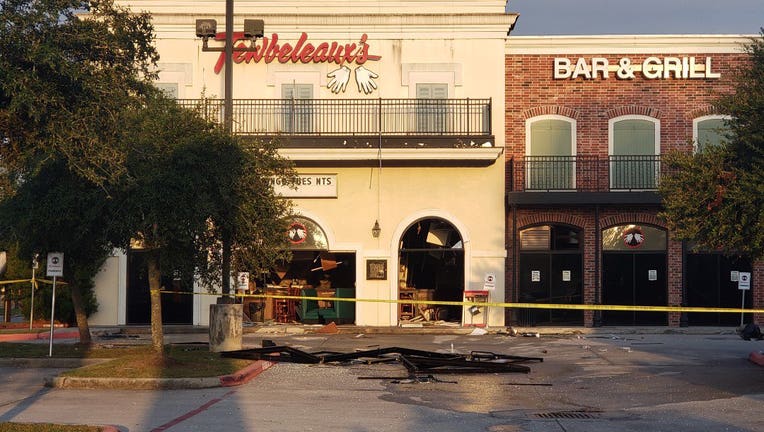 HCFMO tweeted they were assisting with a commerce fire that led to an explosion in the 18300 block of West Lake Houston Parkway. Officials say no one was injured in the fire.

Investigators later reported that the fire was intentionally set and are following leads.

Atascocita Fire Department asked anyone with information to contact the HCFMO.