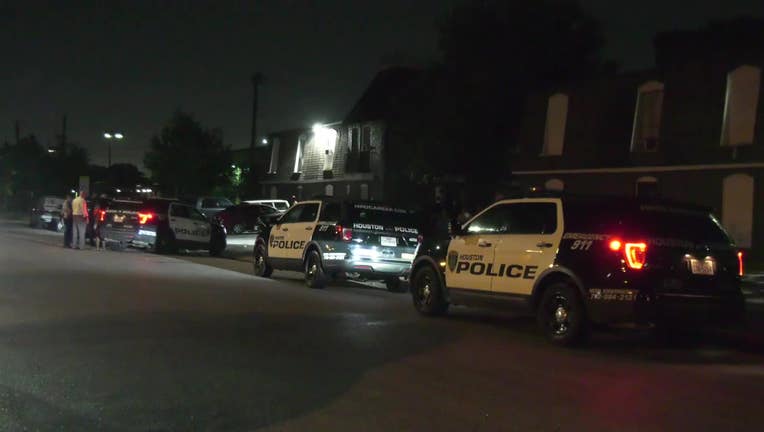 HOUSTON - Houston police say a woman was shot twice when she tried to break up an argument between two people.

The shooting occurred in the 6200 block of Tierwester Street around 11 p.m. Monday.

Police say a man and a woman – one with a gun and one with a knife—were arguing outside, and another woman stepped in between to break it up.

According to police, gunshots went off and the woman in the middle was struck twice.

Police say her boyfriend drove her to the hospital. She was last reported to be in critical condition.

Authorities are looking for the people involved for questioning.