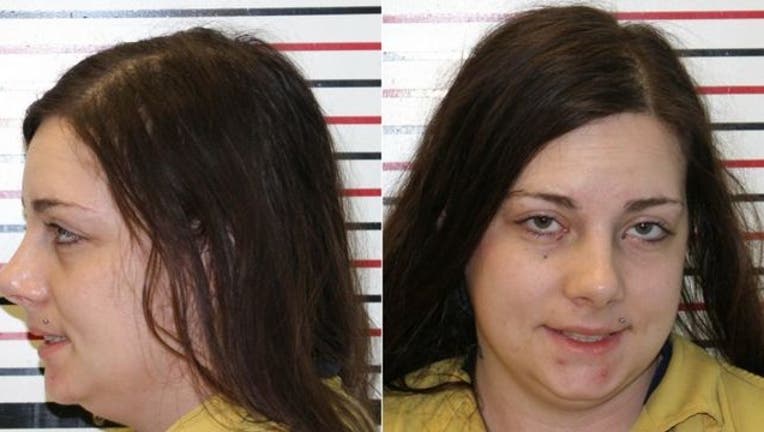 Noelle Georgia Moore is accused of putting a live Chihuahua in the oven and cooking it to death. (FOX News/Clatsop County Sheriff's Office)

(FOX News) -- A woman was arrested after she allegedly killed a Chihuahua by cooking the dog in an oven because she believed her ex-boyfriend was inside the pet, police said.

Noelle Georgia Moor, 28, was charged with first-degree animal abuse in the 7-year-old dog’s death, The Oregonian reported. A person close to Moor called police Tuesday after the dog was placed in the oven.

"The smell of burnt hair and flesh was still in the air," a probable cause affidavit read.

Moor told police she had placed the dog in the oven because she believed her ex-boyfriend’s spirit was in the animal, records showed.

Read more about this story on FOXNews.com.