RICHMOND, Va. (AP) — A memorial to police in Richmond, Virginia has been vandalized with a message referring to the police killing of a black man in Louisiana.

A large red "X'' was spray-painted on the torso of the statue of an officer carrying a child, and "Justice for Alton" is written on the stones below, an apparent reference to 37-year-old Alton Sterling of Baton Rouge.

Richmond Police Deputy Chief Steve Drew told the Richmond Times-Dispatch (http://bit.ly/29DOvJE) that people have left bouquets of flowers at the statue in Byrd Park in the memory of the five police officers killed by a black sniper in Dallas.

The chief says the statue is expected to be restored within 24 hours. 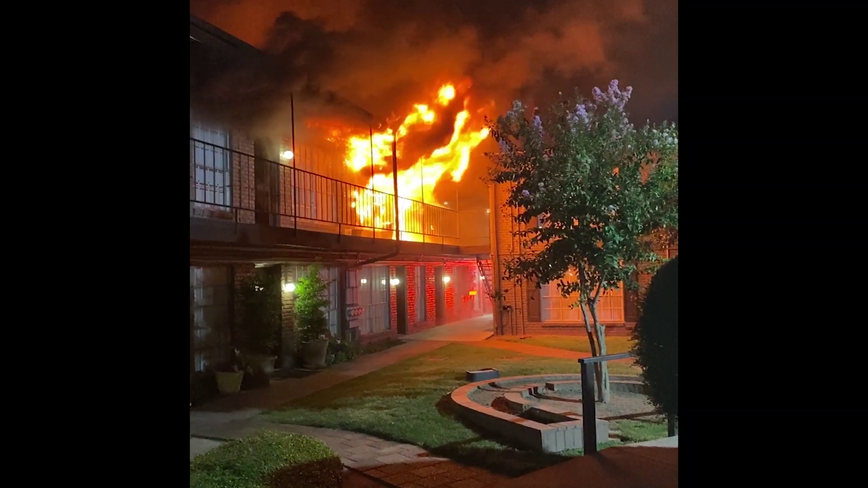