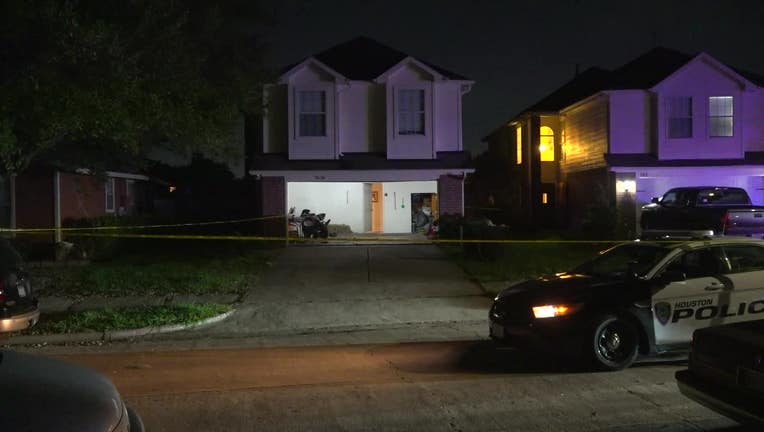 Police investigate a shooting on Goudin in southwest Houston.

HOUSTON - Police say a man was fatally shot during an argument at a home in southwest Houston.

Officers responded to the home in the 6700 block of Goudin around 9 p.m. Monday.

Authorities say there was a group of people in the garage of the house, and an argument over money started.

According to police, the man who is believed to be the shooter was at the scene. Investigators will talk to him and other witnesses to determine the circumstances around the shooting.

Police will contact the Fort Bend County DA’s Office to determine if charges will be filed.