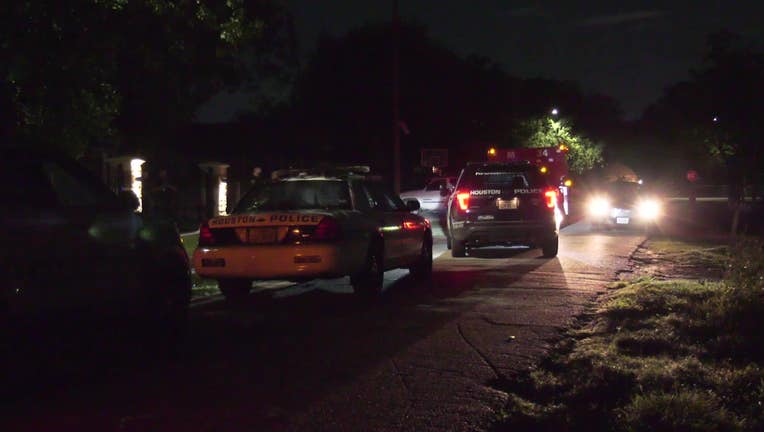 HOUSTON - A man died after he was shot during an argument at a home in northeast Houston, police say.

The shooting occurred around 2:20 a.m. Thursday in the 2000 block of Sadler Street.

Officers arrived at the scene and found a man dead.

According to police, it appears that two people got into an argument, and one of the individuals shot the other man.

Police have not released a description of a suspect.

The investigation is ongoing, and police say they are speaking with witnesses.