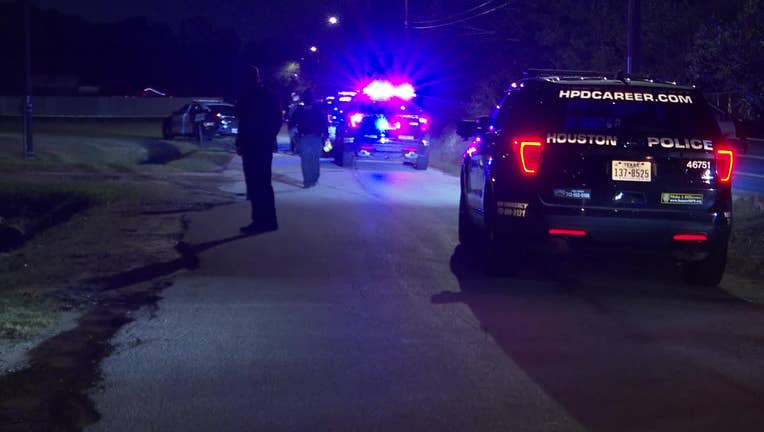 HOUSTON - A man claims he shot another man in self-defense at a house in Acres Homes, according to Houston police.

The shooting occurred in the 7700 block of Willow Street around 2:40 a.m. Friday.

Officers arrived and found a man, in his late 20s, who had been shot in the head. He died at the scene.

Police say the shooter, who reported the shooting, turned himself in and claims he shot the other man in self-defense.

The HPD Homicide Division will continue investigating and assess the nature of the shooting.

Police say there was a rifle next to the man who had been shot, and the shooter also had a gun.