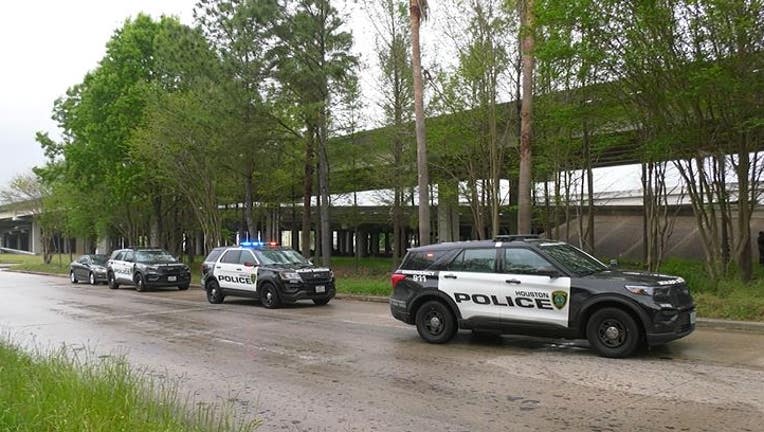 HOUSTON - Houston police are piecing together what led up to a man's death on Houston's southeast side Saturday morning.

Investigators received a call just before 10:30 a.m. in the 3300 block of Gulf Freeway, where a man's body was found lying in the berm between the feeder road and the southbound main lanes. 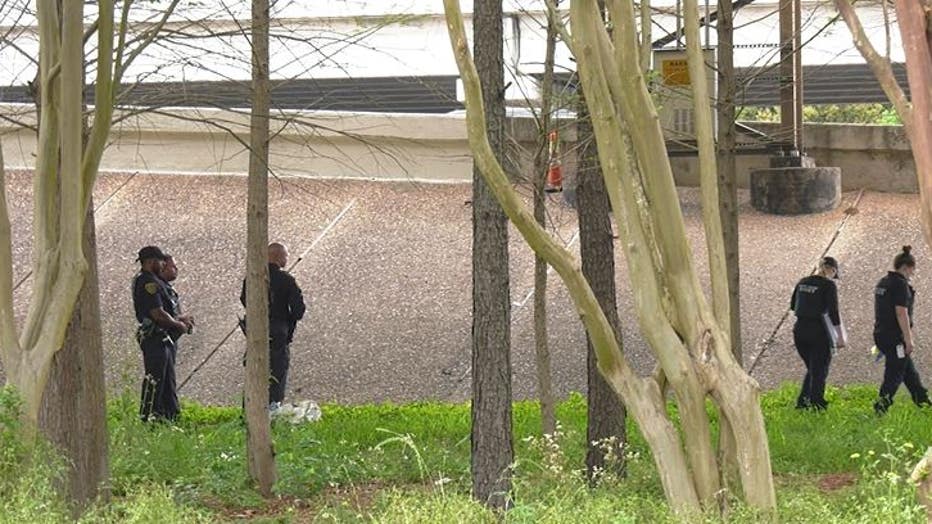 The caller reported the man was wearing red shorts, and a white shirt and had blood on him.

Officers arrived to find the man lying under the overpass with trauma to the face.

Paramedics with the Houston Fire Department pronounced him dead at the scene.

His cause of death remains under investigation.