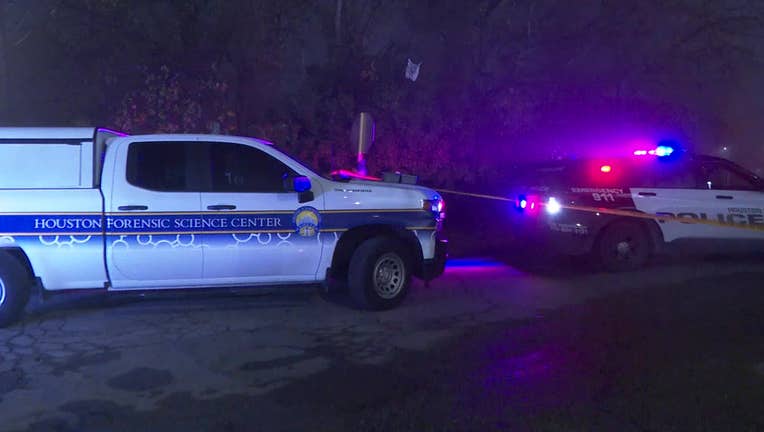 The Houston Police Department investigates a deadly shooting on Evanston.

HOUSTON - Police are investigating the deadly shooting of a woman in east Houston.

Authorities say officers were in the area on an unrelated call when they located a person down.

According to police, the woman had at least one gunshot wound to the torso and was pronounced dead at the scene.

Authorities are working to determine if the shooting occurred at the location where the woman was found.

Homicide and Crime Scene units were processing the scene. The investigation is ongoing.