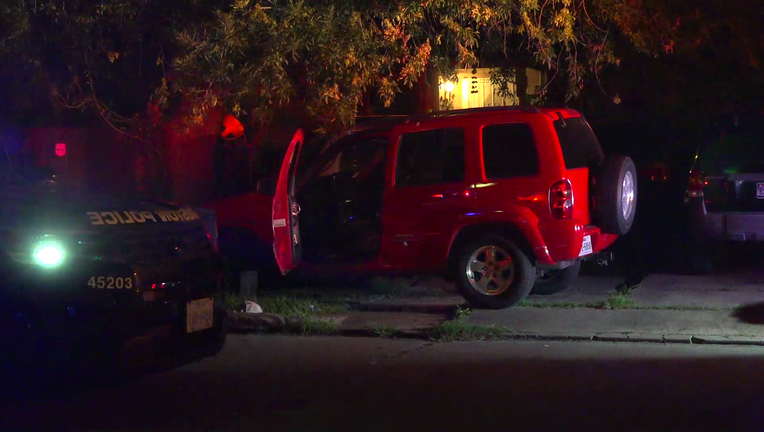 HOUSTON - Houston police are investigating after a shooting in Southwest Houston on Saturday.

Authorities said they responded to a reported shooting on the 12300 block of Fondren.

Houston Police Homicide said officers later learned of a shooting victim on the 12000 block of Sandpiper.

Authorities said a woman was found inside of a crashed red SUV on Sandpiper.

The woman was taken to the hospital but died from her injuries, authorities said.

Police said that the woman was driving along West Airport Boulevard when she was shot.

No other information was released by authorities.