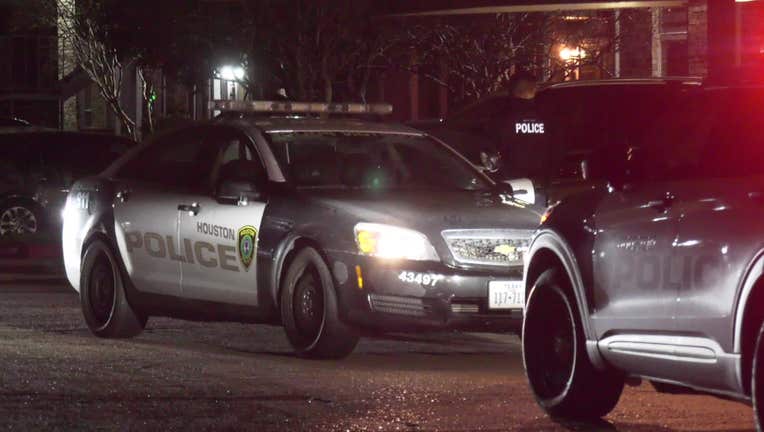 HOUSTON - Police are investigating the deadly shooting of a man at an apartment complex in west Houston.

Officers and HFD responded to the 1900 block of Westmead Drive around 8:37 p.m. Sunday.

Authorities found a man who had been shot multiple times. He died at the scene.

According to HPD, officers received reports of some individuals running away from the scene, but they did not locate anyone.

Police said they were speaking with people at the scene to get a description of the suspect. The investigation is ongoing.