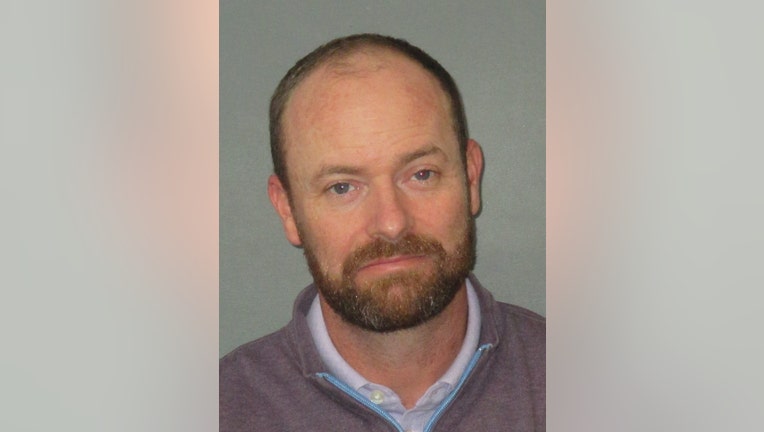 BATON ROUGE, La. - A Houston man has been arrested for slapping a 14-year-old boy in the face during a football game at Louisiana State University, police said.

Witnesses reported that the man, later identified as 40-year-old Brandon Scott, struck the young fan in a Tiger Stadium suite Saturday during the game against Texas A&M, news outlets reported.

Arrest records show officers who went to speak with Scott there was a "very strong smell of alcohol on his breath" and that he was slurring his speech.

The victim told police he and his friends tried talking to the man, who became agitated and started cursing.

One of the teenagers stood up to take the man’s picture. Documents say he then jumped up and "slapped the juvenile victim across the face with an open hand, leaving a red mark on his left cheek."

Scott was charged with simple battery and disturbing the peace, both misdemeanors. East Baton Rouge Sheriff’s Office records show he was released on a $2,000 bond.