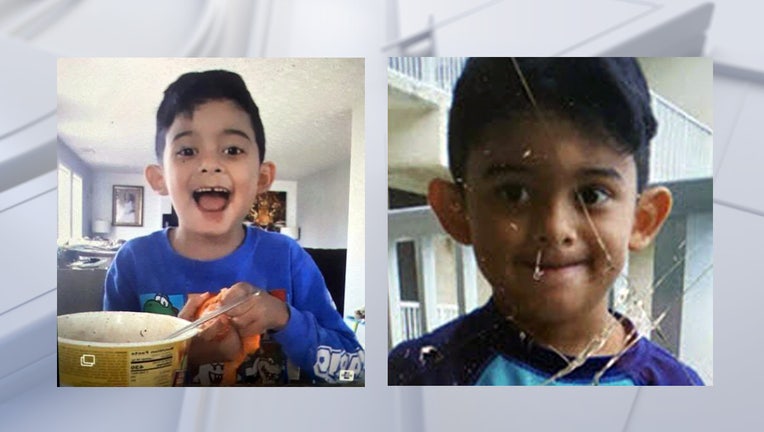 PANAMA CITY BEACH, Fla. - Authorities have recovered the body of a 6-year-old boy believed to have drowned during a family vacation in Florida.

The Panama City Beach Police Department said the body of Enrique Cortez-Dubon was found Tuesday afternoon in the sand.

Police say the 6-year-old appears to have drowned. Cortez-Dubon had been last seen late Monday morning in knee-deep water near where his family was staying for a beach vacation.

The family is from Atlanta.

Before the boy was found, police said they were investigating the possibility that the child may have drowned or that he was abducted.

The Panama City police chief says it was a tragic accident.