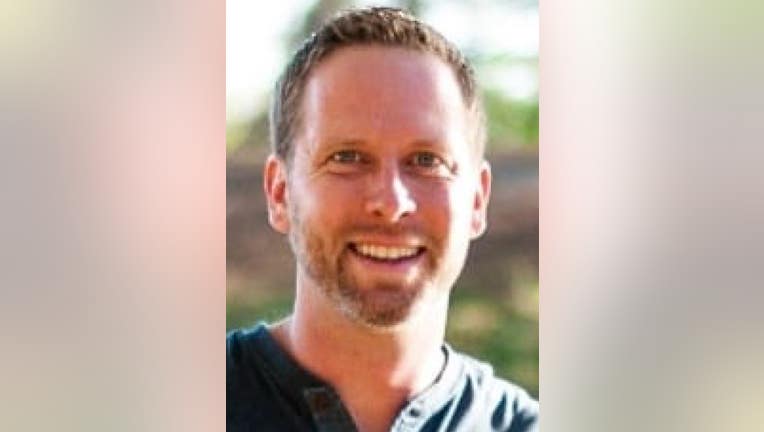 LEAGUE CITY, Texas - Investigators believe remains found in League City are those of a 36-year-old Iraq War veteran who was reported missing more than a year ago.

The League City Police Department received a call Monday morning about human remains found at a construction site near the 2100 block of Gun Range Road.

PREVIOUS: Veteran disappears from League City home without a trace

According to police, workers were clearing the land and found personal belongings, including a backpack.

Upon close inspection, they located the remains about 100 yards north of the roadway in heavy vegetation, the police department says.

League City PD investigators and forensic unit are collecting evidence. They are working with the Galveston County Medical Examiner’s Office.

At this time, investigators believe the remains to be the body of Aaron Balaban, who was reported missing in League City on February 10, 2020. He was reportedly last seen leaving his parent’s home in the South Shore area.

Anyone with information relating to this case is asked to contact the League City Police Department at 281-332-2566.