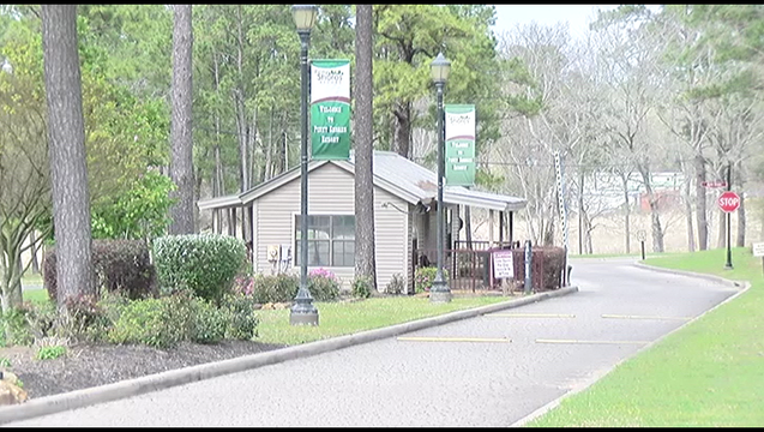 CONROE, Texas (FOX 26) - An employee at Piney Shores Resort in Conroe was shot to death by another employee shortly before noon on Sunday, police say.

Police say no motive is known. Harris was charged with murder. He faces up to 99 years in prison.