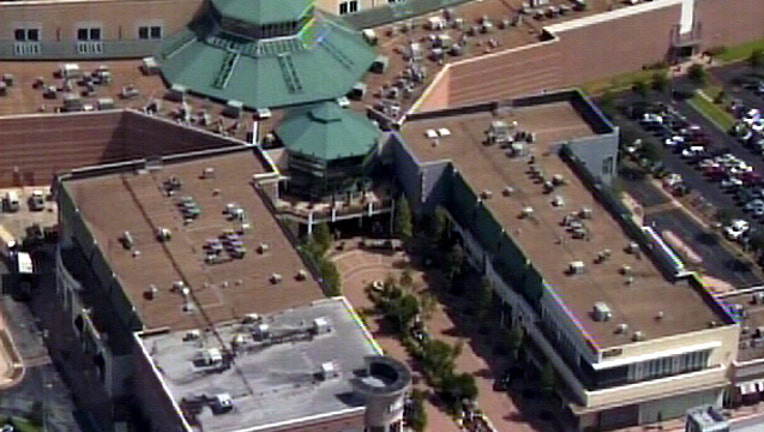 The Woodlands Mall in March 2016

THE WOODLANDS, Texas (FOX 26) - The Montgomery County Sheriffs Office and Montgomery County Fire Marshal’s Office were contacted on Saturday morning following a report from security staff of a suspicious package at The Woodlands Mall where two stores have been evacuated as a precaution.

Mall security had reported that a package had been left at the entry and exit doors near the loading dock. When deputies arrived to the mall, they viewed surveillance video that showed a male dressed entirely in black leaving a backpack by the door.

A bomb unit and Houston police also took part in the investigation, which determined that the backpack was not a threat to the public and only contained personal items. The scene will be cleared and the investigation will continue.