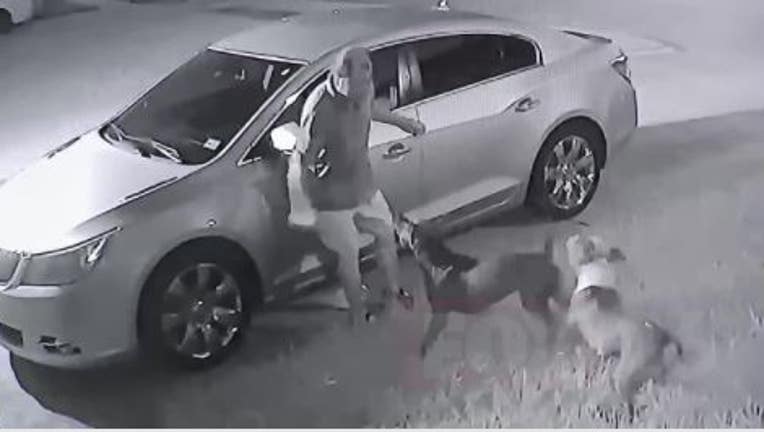 HARRIS COUNTY, Texas - We have an update on a story we reported late last week after an elderly man was viciously attacked by two dogs.

Authorities said the owners of the dogs may face two third-degree felony charges, which carry jail time. One of the charges being for the man who was attacked and another for the animal control person who was also bit.

We’re told the dogs are still alive and authorities believe they are still with animal control until charges are filed and the case is completed.

The case is expected to be turned over to the Harris County District Attorney’s Office soon.