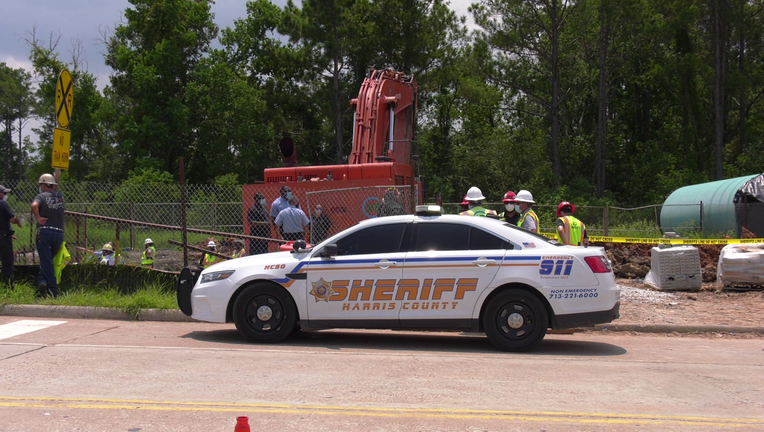 HOUSTON - One person has died after firefighters responded to a report of an individual injured and unconscious.

The Houston Fire Department said they were called out to the 12600 block of Water Works Way around 10:30 a.m.

Authorities said the individual was found near the railroad tracks but was later pronounced dead. 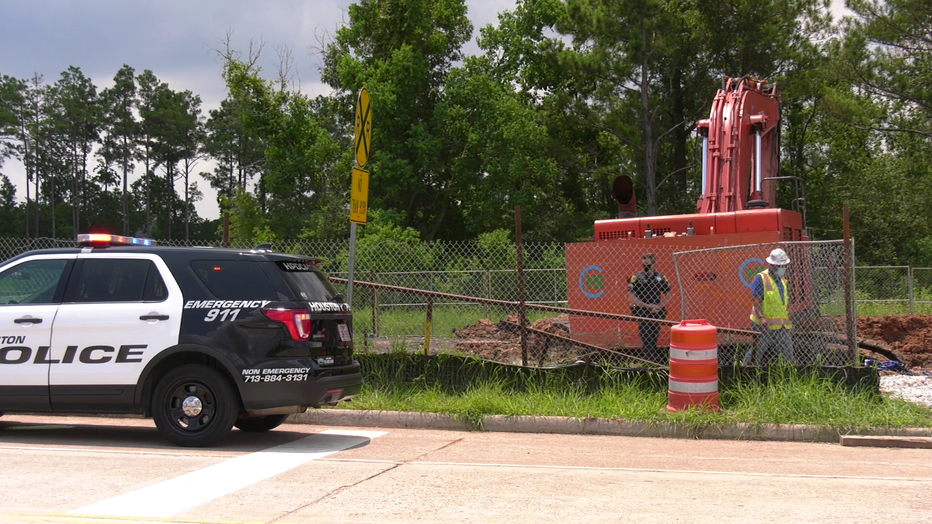 HFD Technical Rescue said they were using a below-grade stokes basket to recover the contracted company employee who was killed while working about 35 feet below ground, inside of a 180 inch water main pipe.

The Medical Examiner’s Office was notified.

No additional information was released.