Cameras roll as a teacher and student throw each other down to the floor at Mackenzie Elementary and middle school.

Normally when videos of a school brawl emerge, it is of kids fighting, but this time it was a child and an adult. Who's to blame for this science class turned wrestling ring? Watch the video and judge for yourself.

"For about a couple of seconds," said Diamonique Singleton.

She says the teacher, Ms. Burns was ticked off students were throwing paper around the class and at her.

Singleton says she tried to walk away, but the teacher didn't let her and then pushed her.

Diamonique's sister Shamika says it was the teacher who crossed the line.

"She put her hand on someone else's child, without permission," Shamika said.

A Detroit Public Schools spokesperson called the fight unfortunate and disturbing, saying it is conducting a thorough investigation and, upon completion, will issue the appropriate disciplinary action.

"It was a little disheartening to see that," said Ivy Bailey, Detroit's interim teachers' union president.  "But I do want to talk to that member to find out exactly what's happening."

FOX 2: "Should the teacher have showed more restraint?"

"I can't say because I wasn't there and I don't know the whole situation," she said.

"These people are at a breaking point," Bailey said. "And with all this uncertainty about whether they're going to have a job next year whether it's going to be old co, new co, you have people who are close to retirement. There's just a lot going on, a lot of stress."

"She lost control of her classroom the situation herself everything she just lost control," Shamika said. "There are better ways to handle everything especially when it comes to a child."

Even so Singleton is shouldering some of the blame for what happened.

"Yeah, because it got me in a bad situation," she said.

Singleton could be facing expulsion. 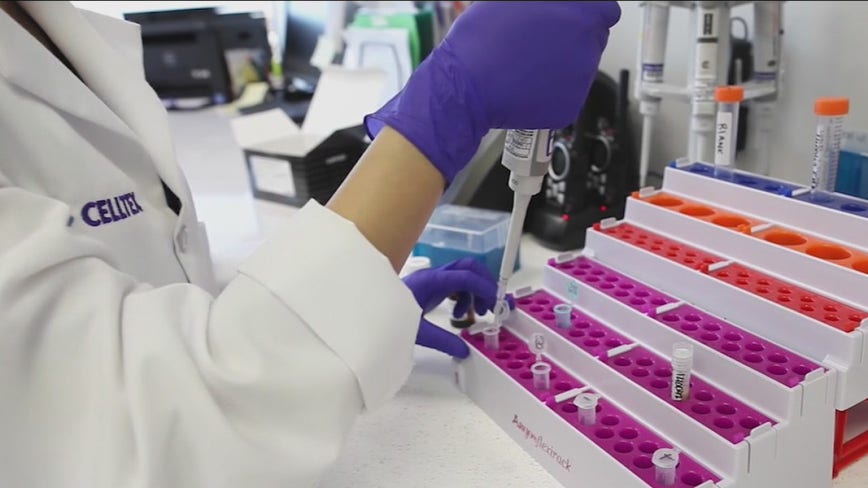