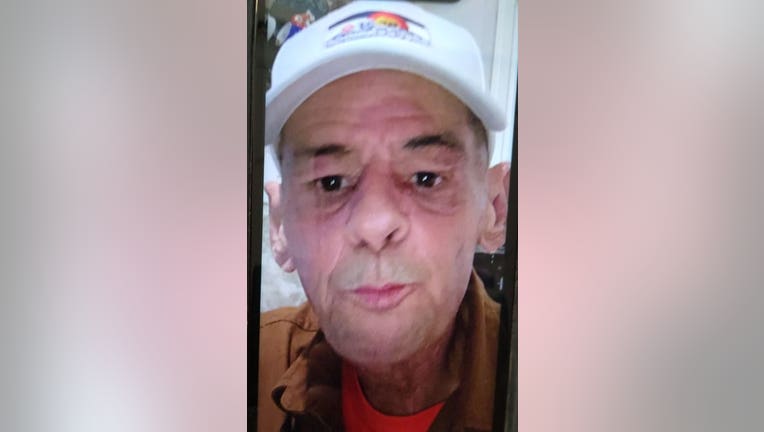 PASADENA, Texas - A man from Pasadena with schizophrenia, who had been reported missing, has been found.

According to the Pasadena Police Department, James Edward Abshire had last been seen February 28 and was said to have left without his cell phone.

The Texas Center for the Missing told FOX 26 that Abshire has been located.