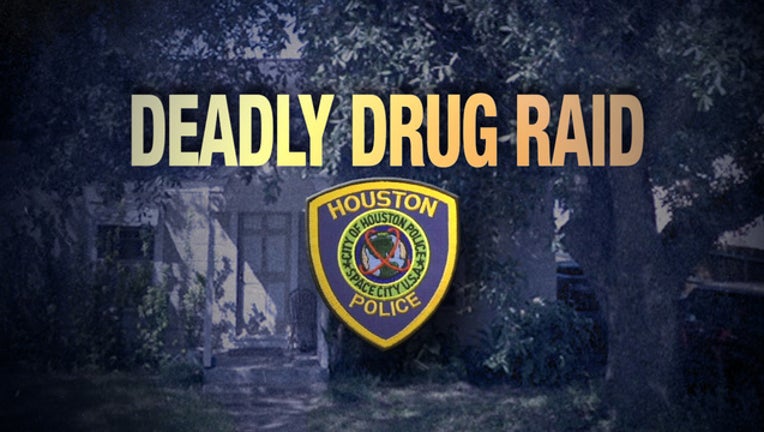 HOUSTON (FOX 26) - Houston Police Department Officer Steven Bryant has put in for his retirement to effect on Friday. He is among four officers who were involved in the botched raid on Harding Street that left two civilians dead and four officers injured, including himself.

As a result of that raid, the Harris County District Attorney's Office announced on Monday that it would expand its ongoing review to include at least 800 cases linked to Officer Bryant during his career. The increase follows the Feb. 20 announcement that prosecutors are reviewing more than 1,400 cases related to HPD Officer Gerald Goines, who was relieved of duty in February.

Of the cases linked to former officer Bryant, approximately 30 are currently pending in court.