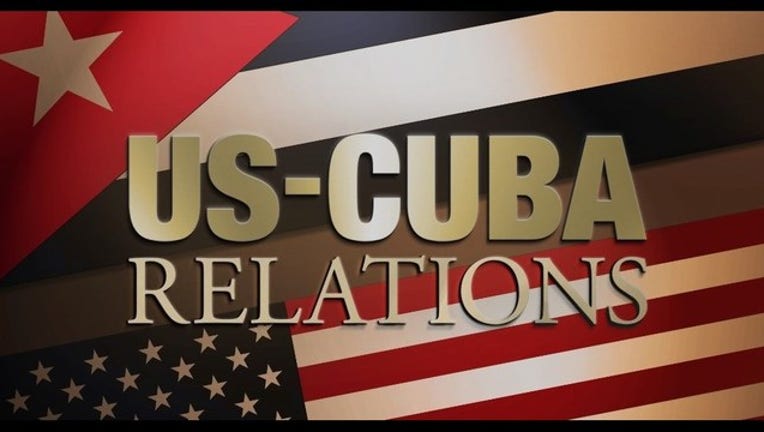 Obama made the final decision following a State Department review of Cuba's presence on the list.

The U.S. has long since stopped actively accusing Cuba of supporting terrorism.

Cuba was one of four countries on the U.S. list of nations accused of repeatedly supporting global terrorism. The countries still on the list are Iran, Syria and Sudan.

Obama announced in December that the U.S. and Cuba were ending a half-century of hostilities.