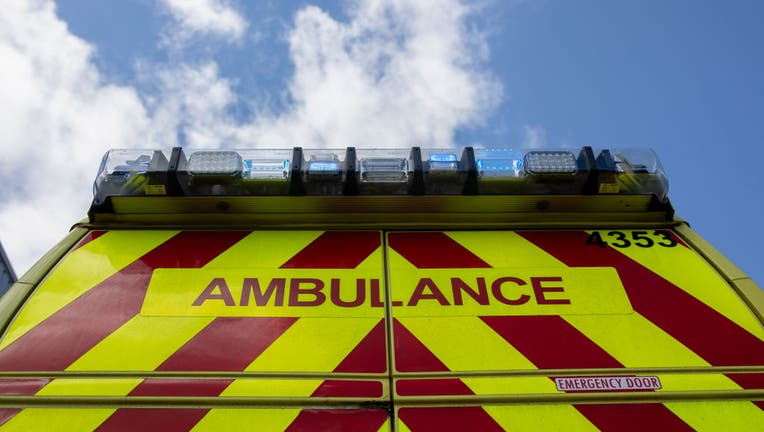 ELIZABETH, N.J. (AP) - A 3-year-old boy died after he fell out of a rear window of his family’s northern New Jersey home and was attacked by dogs in the backyard, authorities said.

Emergency responders went to the Elizabeth home shortly before 5:30 p.m. Wednesday and found the boy, who had suffered serious injuries. He had fallen about 10 feet and was bitten by two dogs, according to the Union County Prosecutor’s Office.

The boy, whose name was not released, was taken to a hospital but was pronounced dead there a short time later. Authorities said it's not yet clear what caused the boy's death.

The dogs belong to the victim’s family and were in the fenced yard at the time of the incident. They were secured by animal control workers at the scene and then taken to an undisclosed location. No further information about the dogs was disclosed.

No other injuries were reported in the incident, which remains under investigation, and no charges have been filed so far.