TENAFLY, N.J. - A first-person essay on Adolf Hitler that was written by a fifth-grade student in New Jersey is under investigation.

"There have been questions raised about the fifth-grade class project. We understand that tensions are running high and that our community is extremely upset. We share those feelings," Tenafly Public Schools Superintendent Shauna C. DeMarco said in a statement Monday. "We are reviewing all of the facts surrounding this matter and will provide an update this week."

The handwritten bio, written in the Nazi leader's voice, was displayed in a hallway at Maugham Elementary School in Tenafly, according to Englewood resident Lori Birk, who posted a picture of the essay on Facebook. Birk said the student dressed as Hitler while delivering the "Character Development project" to the entire class.

"My greatest accomplishment was uniting a great mass of German and Austrian people behind me," the student wrote in the handwritten report that was titled, "Accomplishments." 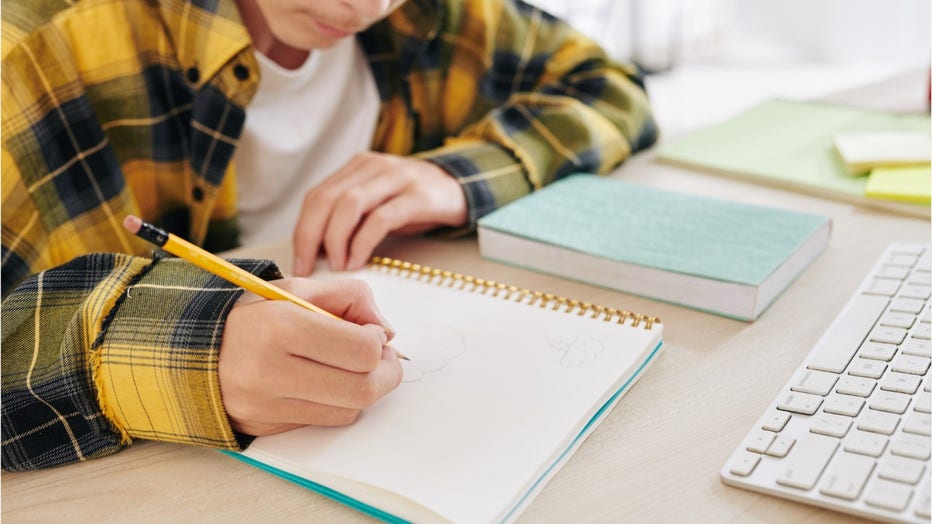 "I was pretty great wasn’t I?" the essay read. "I was very popular and many people followed me until I died. My belif [sic] in antisemitism drove me to kill more than 6 million Jews."

Birk's Facebook post sparked angry messages from users on the social media platform, along with the local community.

"How is this possible in one of the most Israeli towns in the country. I am disgusted," one user wrote.

"I’m in shock, this is terrible," another replied.

"This is a county filled with children and grandchildren of Holocaust survivors. As there are fewer survivors still alive- we must remember and teach our children the atrocities of this monster and not his 'Accomplishments,'" Birk wrote in a separate Facebook post.

In a statement on Tuesday, DeMarco said the assignment – given by a Jewish teacher – was taken out of context, resulting in "understandable anger and concern."

"We fully appreciate the concerns that have arisen regarding a fifth-grade class assignment on social norms and historical figures who personify good and evil," DeMarco wrote. "The assignment … asked students to speak from the perspective of one of these individuals and how they might have perceived and rationalized their actions. When people saw the students’ projects, which were displayed in the school, they did not understand the assignment, resulting in justifiable concerns."

"Given that the lesson was specifically issued within the context of social justice, it is unfair to judge any student or teacher in this matter," the statement continued.

Tenafly is about 20 miles northeast of Newark.