The body of a New Jersey mother, reported missing on Saturday, has been found in Tennessee.

NEW JERSEY - The body of the mother of a 2-year-old boy was found in Tennessee Saturday after police had issued a Amber Alert for the toddler when he and his mother went missing.

An investigation by led authorities to identify Tyler Rios as a suspect when Sebastian did not show up for daycare on Friday, and Uyar did not arrive for scheduled work shifts. After a welfare check at Uyar's home found no-one inside, the New Jersey State Police issued an Amber Alert. 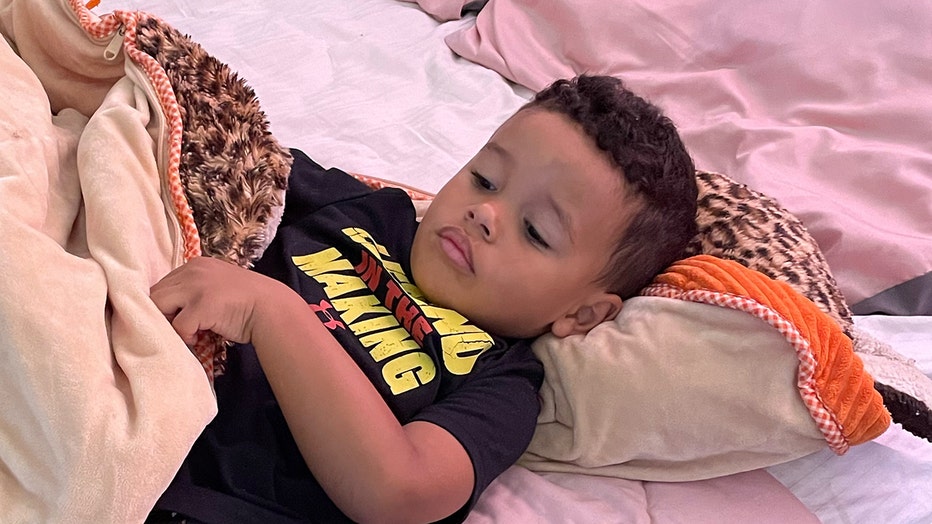 Sebastian Rios was found unharmed in Monterey, Tennessee early on Saturday and Tyler Rios was taken into custody without incident. Later in the day, investigators located Uyar's body in a wooded area nearby, off of I-40. 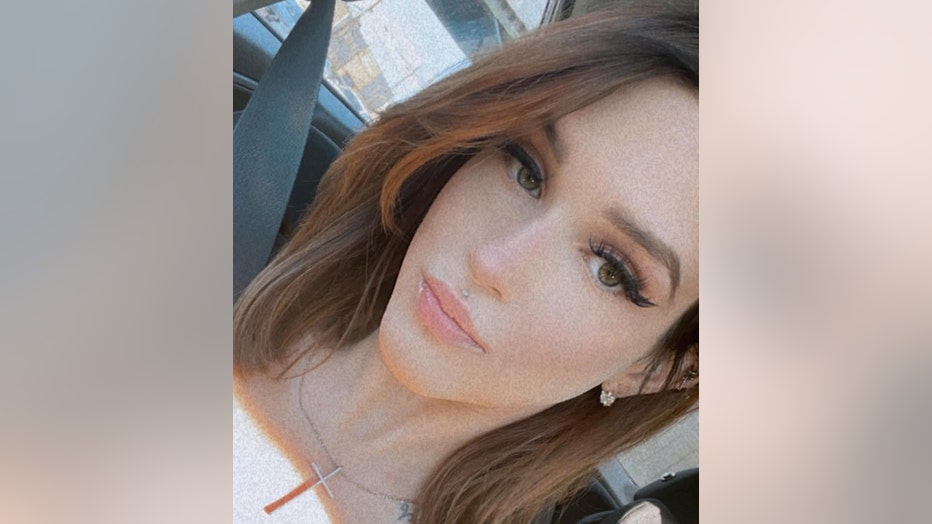 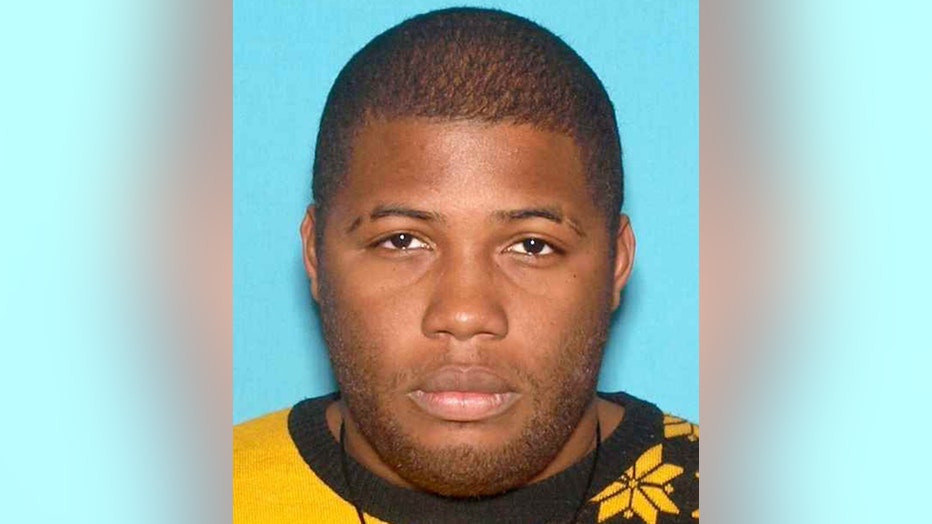