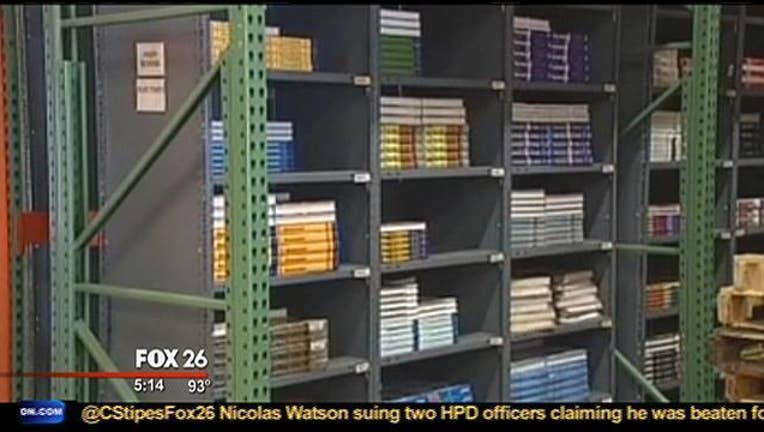 We want to give our kids the best education possible. Textbooks are a huge part of that, but are we giving them the best and most accurate books?  According to an article in the Washington Post, the new history textbooks are downplaying the role of slavery as a cause of the Civil War. They don't mention the Ku Klux  Klan or Jim Crow. Why not? It's part of the history of how southern states teach history according to University of St. Thomas professor Lisa Mundey.

"Very early on they started writing out the history of slavery. That's what generations of southerners learned and they never really put it back in."

She teaches a course on the Civil War, and says Southerners were determined not to let the North write the history.

There is no nationally accepted history textbook. States are allowed to pick their own, and the process can fall sway to political interests.Texas has ten percent of all publicly-educated students in America. We are the second largest purchaser of textbooks. The textbook companies cater to the larger states, and many smaller ones adopt whatever one we do to save money.

State Board of Education Chair Donna Bahorich says the new books she's seen aren't perfect, but they're not nearly as biased as some people think.

"I have to take a look at the materials that we had to look at this past fall and I frankly didn't see that. It's always a balancing act."

But some history professors say bottom line is too many college students are arriving on campus from public schools unready academically or emotionally.

"They aren't prepared for the pictures of what happens to blacks in the south and slavery. The beatings. They're not prepared for that and there is a visceral response from those who take the U.S. History Course. "