A Houston Police Officer was relieved of his duties after an investigation found he was criminally involved in the protest and riot last week in Washington DC.

NEW CANEY, Texas - A New Caney woman has been charged with two counts of assault after allegedly threatening two women with a taser in D.C. a night before the Capitol riot.

According to documents, Alysia Hargrave, 42, has been charged with two counts of simple assault.

On January 5, around 6:30 p.m. police say they were breaking up two opposing groups that were yelling at each other when they heard the distinct sound of a taser "crackling." 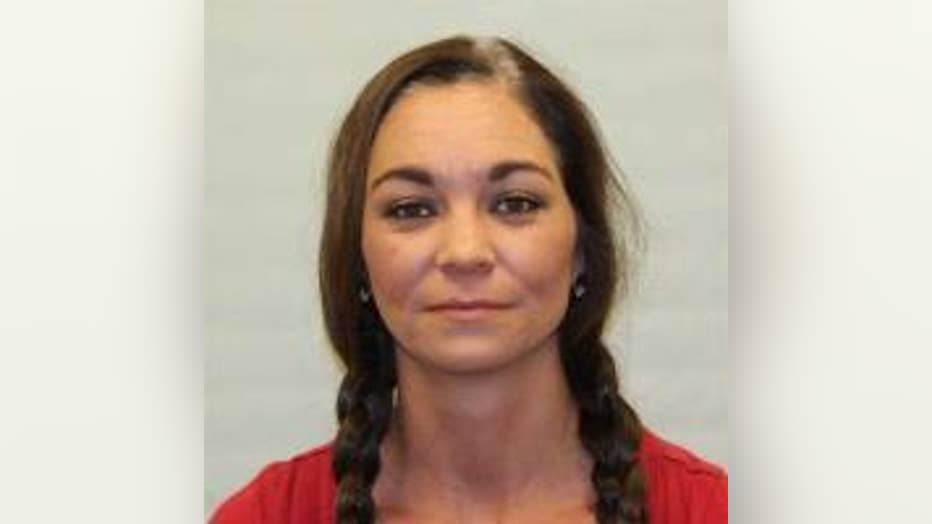 That's when they saw Hargrave with a pink Taser in her hand.

Officers then detained her and interviewed two women, who said Hargrave called them "nasty b****es" and arched the taser in their direction.

According to the documents, the women say Hargrave appeared to be using the taser as a weapon or a tool of intimidation, and not as a means to defend herself.

When Hargrave was arrested, she told officers that she had it for self-defense.

A Houston man, who was among the Trump supporters who stormed past barricades to climb the steps of the Capitol in Washington, D.C., describes what happened.