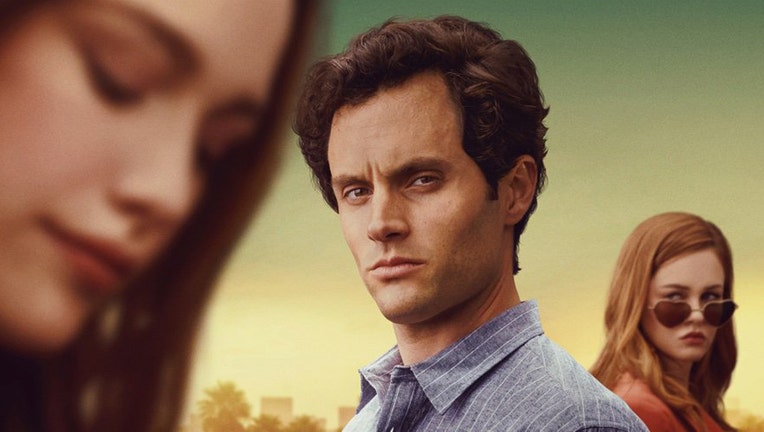 If you love watching Joe stalk, "love," and obsess his way into murder, then we have good news for you.

Netflix has renewed the critically-acclaimed drama series 'YOU' for a third season.

Season three will feature 10 all-new episodes, with Penn Badgley and Victoria Pedretti reprising their roles. Additional casting news will be announced at a later date.

The news comes just weeks after Season 2 began streaming on Netflix. So Season 3 won't premiere until sometime next year.

The popular show is based on the books 'You' and 'Hidden Bodies' by Caroline Kepnes.