From DVDs to Academy Awards: The history of Netflix

Netflix paved the way for countless other entertainment streaming services to follow.

LOS ANGELES - Netflix on Tuesday reported adding subscribers in the third quarter after posting declines in membership in the first six months of the year.

The streaming giant gained 2.4 million subscribers in the third quarter, exceeding its own projection of 1 million and lifting its subscriber count to about 223 million, according to Netflix’s quarterly shareholder letter. More than half of the new subscribers — roughly 1.4 million — were added in the Asia Pacific region, the company said.

The subscriber growth comes after Netflix lost 970,000 subscribers during the second quarter. In the three-month period before that, the company said its subscriber count fell by 200,000.

In the streamer’s quarterly earnings released Tuesday, Netflix also reported $7.93 billion in revenue, marking a 5.9% year-over-year increase. Its third-quarter revenue was slightly down from the prior quarter when the company posted $7.97 billion in revenue.

Netflix’s profit in the third quarter was about $1.40 billion, compared to $1.44 billion the prior quarter and $1.45 billion a year ago.

The company forecasted that it would add 4.5 million more subscribers in the final quarter of the year. 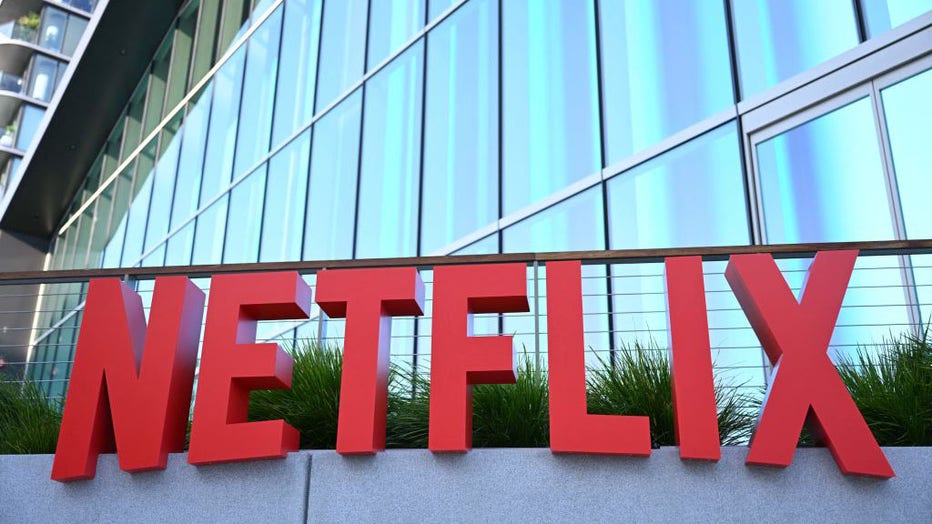 FILE - Netflix logo is seen on the side of the Netflix Tudum Theater in Los Angeles, California, on Sept. 14, 2022. (Photo by PATRICK T. FALLON/AFP via Getty Images)

Netflix also noted, however, that while it is "very optimistic" about its "new advertising business," it does not "expect a material contribution" in the fourth quarter and "anticipate[s] growing our membership" in its upcoming ad-supported subscription option "gradually over time."

The company announced last week that it would roll out an ad-supported plan, called Basic with Ads, in the U.S. and 11 other countries on Nov. 3. In the U.S., the cost of the plan, which involves users seeing an average of four to five minutes of ads each hour, will be $6.99 per month.

"Our aim is to give our prospective new members more choice - not switch members of their current plans," Netflix said in its shareholder letter. "Members who don’t want to change will remain on their current plan, without ads, at the current price."

Additionally, Netflix on Tuesday revealed details about plans to "monetize account sharing" that it said will start being implemented in 2023.

"After listening to consumer feedback, we are going to offer the ability for borrowers to transfer their Netflix profile into their own account, and for sharers to manager their devices more easily and to create sub-accounts (‘extra member’), if they want to pay for family or friends," the company said in the shareholder letter.

Netflix said it expects the "profile transfer option" to become particularly popular in the countries where the Basic with Ads plan is offered.