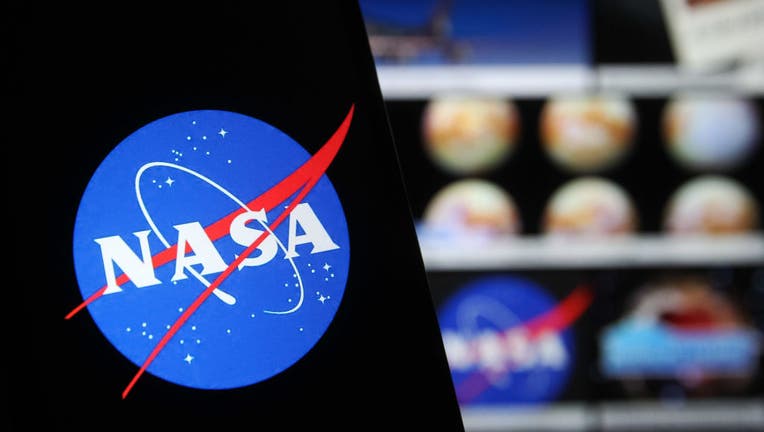 In this photo illustration a NASA logo seen displayed on a smartphone. (Photo Illustration by Pavlo Gonchar/SOPA Images/LightRocket via Getty Images)

HOUSTON - Engineers at NASA’s Johnson Space Center are conducting a test on Saturday, and it’s expected to get loud.

Officials say the pressure test will result in a loud boom that may sound like an explosion to people in nearby neighborhoods.

The test, weather permitting, will begin at 8 a.m. Saturday, and a loud boom may be heard between 11 a.m. and noon. The boom is a normal part of the test and is expected to be brief, officials say.

Additionally, the center’s gate on Space Center Boulevard near Bay Area Boulevard will be closed. Two pedestrian gates and two vehicle gates at the Gilruth Center entrance will also be closed.

According to NASA, the test conducted by the Engineering Directorate at the Energy Systems Test Activity area will determine the maximum pressure at which an inflated lunar habitat module prototype will burst, or fail.

NASA says the future habitat that will be tested could someday make it to the Moon’s surface, and it’s important to know how much internal pressure it can withstand.