Authorities released new information about the mystery woman, seen ringing a doorbell in Montgomery County.  After the mystery woman was identified and found safe yesterday, deputies revealed that the man who was reportedly her boyfriend and who took his life was Dennis Ray Collins.

A Montgomery County Sheriff's detective responded to questions about the mystery woman at a 2 pm news conference today. "She rang the doorbell, and went to another neighbor's residence. Then she left from there to go to Dallas." He added, "The world took interest to make sure she's safe."

The Montgomery County Sheriff's Office says the 32-year-old woman was in a relationship with a man who has died from an apparent self inflicted gunshot wound at a home in the Sunrise Ranch subdivision.

An investigation is currently underway at the home in the 18400 block of Sunrise Pines where the 49-year-old man was found deceased. Authorities say the man was found dead from a single gunshot wound after deputies responded to a welfare call.

Investigators say based off of information from witnesses, the man and the woman seen in the video were in a relationship and living at the home where the investigation is underway.

The sheriff's office says the woman is safe with family. Authorities say the woman not reported missing at any point and is from the Dallas area.

The circumstances surrounding the video are under investigation.

The sheriff's office first put out an alert on Sunday asking for the public's help identifying the woman captured on home surveillance video in the Sunrise Ranch Subdivision.

Anyone with information is asked to contact the Montgomery County Sheriff's Office at (936)760-5800.

CLICK HERE for the warning signs and risk factors of suicide. Call 1-800-273-TALK for free and confidential emotional support. 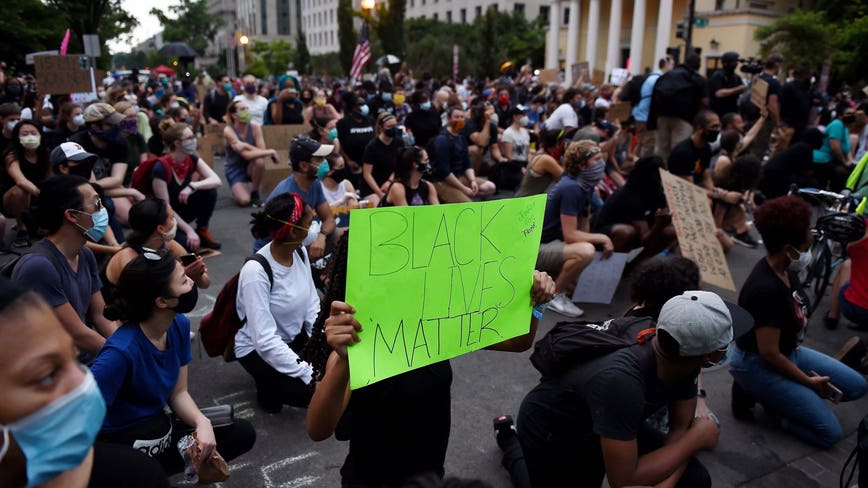