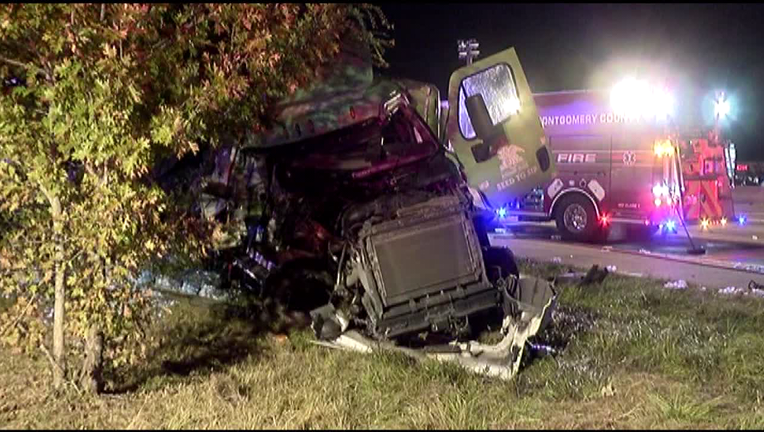 THE WOODLANDS, Texas - Multiple southbound mainlanes of the North Freeway are shut down at Woodlands Parkway in The Woodlands due to a major crash.

All southbound mainlanes were shut down Thursday morning, but three lanes are now open.

According to Texas DPS, a Greyhound bus occupied with 30 passengers was traveling south from Dallas when it became disabled on the outside shoulder around 2:30 a.m.

Soon after, it was struck by an 18-wheeler from behind. 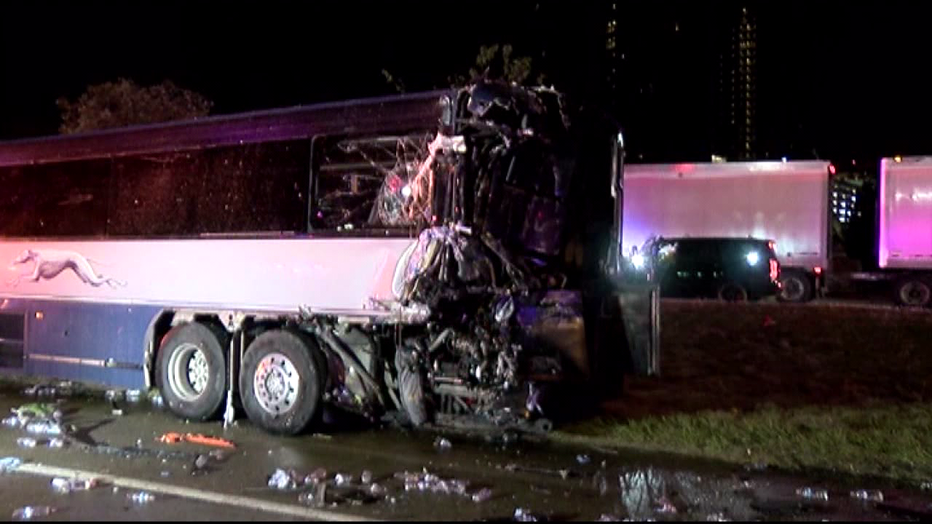 Five passengers were hurt and are in stable condition. The driver of the 18-wheeler was also said to be hurt.

Drivers should expect delays as crews clean up the mess. The 18-wheeler was carrying bottles of water, which have spread around the scene as a result of the crash. 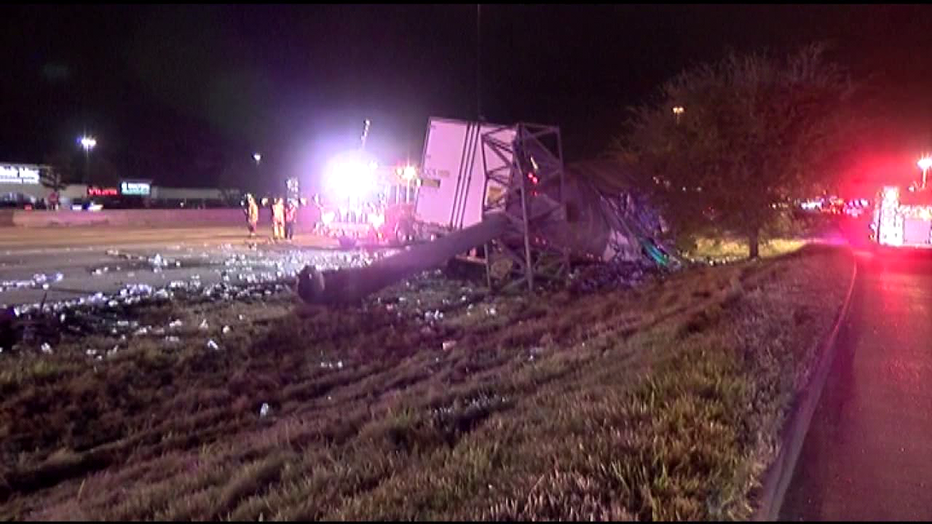 Police say as of 9:00 a.m. Thursday no charges have been filed.