With all the rain and humidity, mosquitos are breeding a lot and fast.

Dr. Mustapha Debboun, director of Mosquito and Vector Control with Harris County Public Health, explains eggs can go to an adult mosquito in just five days. He adds the best line of defense are the basics — wearing insect repellent, wearing long sleeves and pants outdoors to limit exposed skin, and empty an containers that can hold any amount of water. He says even the amount of water a bottle cap can hold can breed 10 to 20 mosquitoes.

“Mosquitos don’t like hot sun or rain anymore than I do,” Marshall explains. “They’ll get down in that grass during the hot part of the day.”

He says on Monday his office got almost 1,000 calls about mosquitos. He tells FOX 26 they usually get about 100 a day during the summer.

He shares the same frustration as residents— mosquitoes are driving him crazy, too.

“I’d much rather be out there flying and doing all that stuff than answering the phone trying to explain to people that we can’t spray in the rain,” Marshall says.

The aircraft has been grounded since Saturday.

He explains the heavy rain dilutes the insecticide and one load cost $12,000 to fly.

The trucks have been out spraying at night whenever there’s a break in the rain. However, it’s not as effective because they should be spraying in an outward to inward pattern.

“We like doing everything in a structured pattern and, with the rain like it is, we’re spraying just to try to help what we can,” he tells FOX 26.

Marshall says once the rain stops, it’ll take a good two weeks to do two passes around the entire county. Once they get them down to normal levels, they’ll go to specific trouble spots that residents report.

“Last year, the entire season, we had 112 West Nile virus positive mosquito pools. This year it’s already, first week of September, and we are over 300,” he says.

He says Harris County has been able to spray almost every night.

In Galveston County, Marshall says once the rain stops, it’ll take a good two weeks to do two passes around the entire county.

Once they get them down to normal levels, they’ll go to specific trouble spots that residents report. 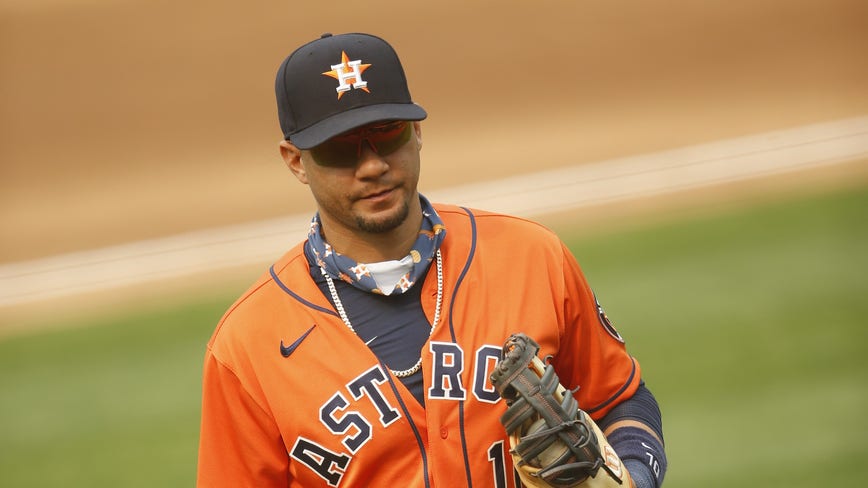