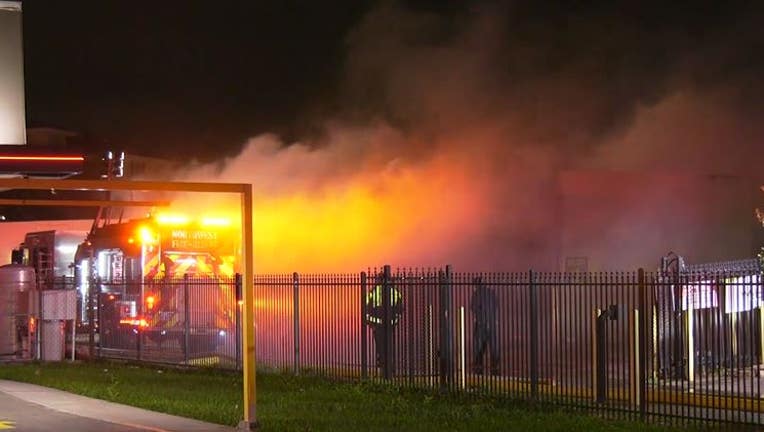 It happened a little after midnight at the Great Value Storage on SH 249 near Tomball Parkway. Responding firefighters arrived and saw the blaze was wind-driven, causing the flames to spread faster and resulting in a 4-alarm fire.

No one was seriously injured, according to officials, but more than 100 units were affected by the flames. Currently, it is believed the fire was intentionally set. 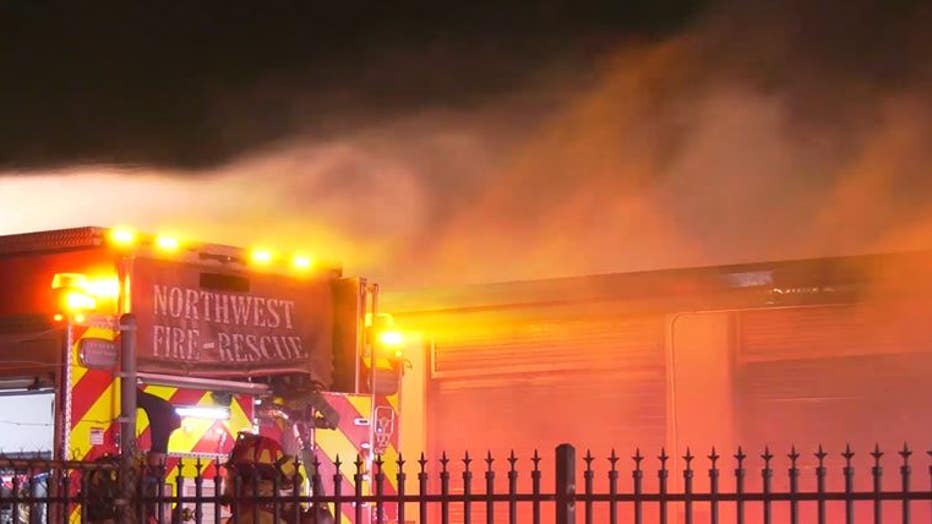 An investigation remains underway to find the culprits responsible and authorities are asking anyone with any information to call Crime Stoppers at (713) 222-TIPS.