A prominent Texas City businessman was shot dead multiple times, according to sheriff's deputies. His 36-year-old son is accused in the murder.

KIMBLE COUNTY, Texas - A Texas City businessman was shot to death at a ranch in Kimble County, and his son has been arrested, deputies say.

On May 20, Mitchell Chuoke Jr. was found dead with multiple gunshot wounds at the Chuoke Family Ranch located about eight miles southwest of Junction, according to the Kimble County Sheriff’s Office.

The Texas Rangers were called in to assist with the investigation. 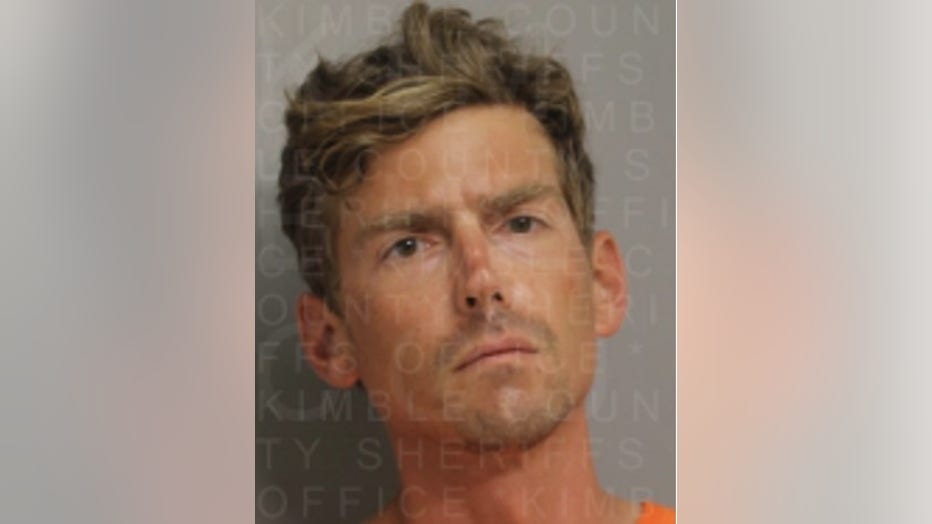 During that investigation, authorities say Mitchell Chuoke III was taken into custody pending charges of first-degree murder. He was being held at the Kimble County Jail on a $1 million bond.

Mitchell Chuoke Jr. was a well-known businessman in Texas City who served as the president of Mitchell Chuoke Pluming Inc., according to the company’s website.