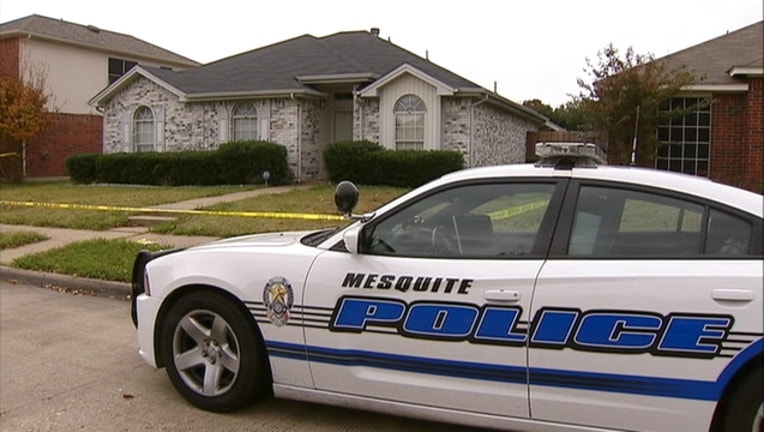 A Mesquite man shot his brother dead early Thanksgiving morning, according to police.

Mesquite police said an argument broke out between the two brothers early Thursday at a home in the 2600 block of Hidden Springs Drive.

Johnson has been arrested and remained in police custody on Thursday afternoon. He faces one homicide charge.