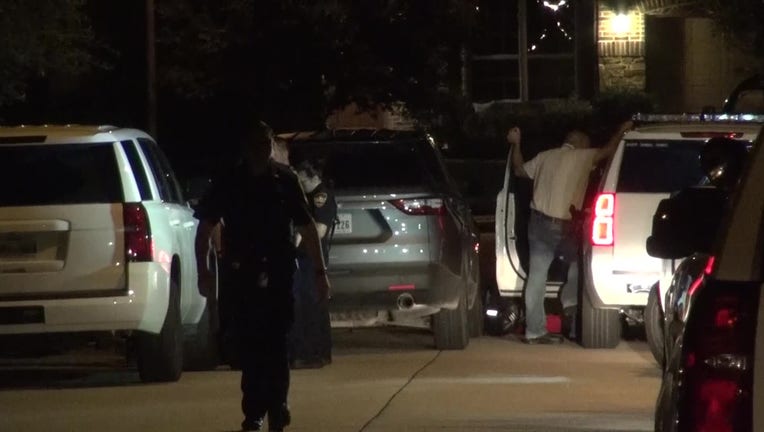 PORTER, Texas - The Montgomery County Sheriff’s Office says a Porter homeowner fatally shot a man he found inside his vehicle on Thursday night.

The sheriff’s office received 911 calls about a burglary and then a shooting in the 22700 block of Adrift Row Lane around 9 p.m.

According to MCSO, an alarm alerted a homeowner to motion in his driveway, and when he went outside, the homeowner found an unknown man inside his vehicle in the driveway.

Authorities say the homeowner ordered the man out of his vehicle at gunpoint, but the suspect refused to comply.

According to the sheriff’s office, the suspect made the statement, "I’m not going back to prison," and then became uncooperative and aggressive.

MCSO says there was an altercation, and the homeowner fired two shots, striking the suspect.

The suspect was pronounced dead at the scene. The sheriff's office identified the man who died as 22-year-old William George Bounds III from Cleveland, Texas.

Authorities say no charges have been filed against the homeowner at this time, and the case will be forwarded to a grand jury for review.