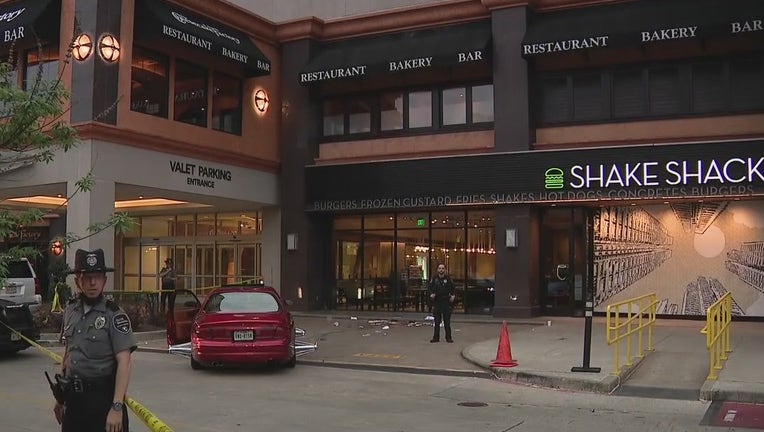 Crime at the Galleria is on shopper’s minds, and Houston Mayor Sylvester Tuner is warning bad actors that the violence will not be tolerated.

"You know Twitter says everything, that’s how we knew about it," said Thomas Dawit, who was in Houston for vacation.

BACKGROUND: Shooting at Galleria sends 1 man to the hospital, gunman remains at large

"I was on Facebook and I saw the video. I said no way, I literally avoided that," said Rodolfo Duran, a Houstonian.

Locals and visitors from out of town are talking about the now viral video of another shooting at the Galleria.

The Houston Police Department is currently investigating the shooting that took place Saturday around 6 p.m.

In the video, you can see a man pulling out a large firearm and firing. Police say once they arrived, they found a man shot in the leg.

The 28-year-old victim was taken to an area hospital in critical but stable condition.

Dawit tells when he saw the video, he compared Houston’s Galleria to Atlanta’s Lenox.

"I’m not going to say it’s supposed to be normal, but we live in that type of environment. We live in that world, so it’s not very new to us," said Dawit. "We have Lenox back in Atlanta, so there’s always shooting going on at Lenox."

Mayor Turner put out the warning that crime will not be tolerated saying, security around the Galleria will be increased, and more cameras will be installed.

"The Galleria, as we move forward, is the last place you would want to do anything illegal," said Turner.

FOX 26 reached out the Galleria. In a statement they tell FOX 26,

"Our security program is extensive and contains numerous measures... Stopping crime is the joint responsibility of elected officials, the police department, businesses and citizens, and we remain committed to doing our part.