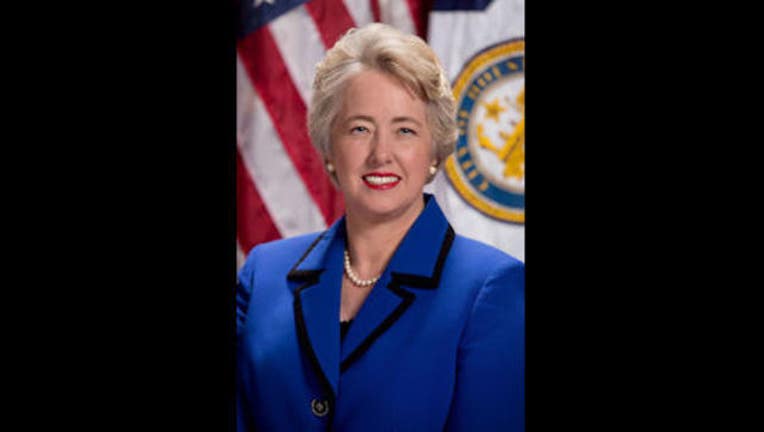 HOUSTON (FOX 26) - Houston Mayor Annise Parker, who was a staunch supporter of the proposed Houston Equal Rights Ordinance and delivered a passionate speech after voters rejected it on the ballot, has released the following statement regarding her plans to pursue it any further:

After consulting with City Council members and considering all the other issues I still want to get finished, I do not see a way that we will be able to revisit the Houston Equal Rights Ordinance before I leave office at the end of the year. I am gratified that council members who voted for HERO initially remain supportive and I trust that the next mayor will work on it as appropriate.