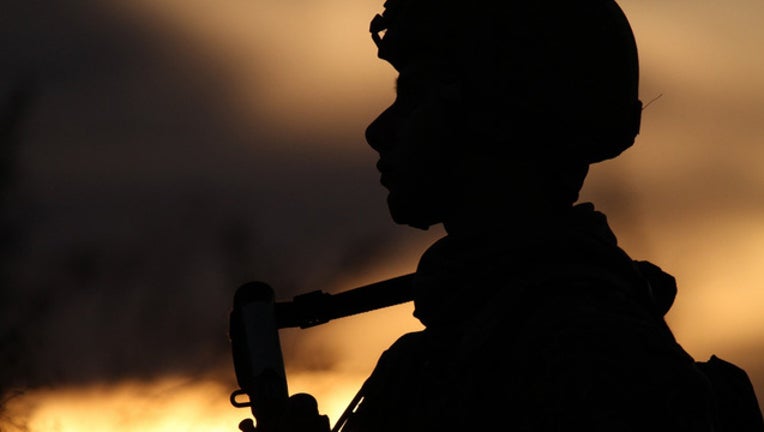 The month of May is designated as “National Military Appreciation Month” to recognize and honor U.S. service members.

In 1999, the Senate passed a resolution designating the month and encouraging Americans to observe National Military Appreciation Month "in a symbol of unity, to honor the current and former members of the armed forces, including those who have died in the pursuit of freedom and peace."

In 2004, both chambers of Congress adopted a resolution urging “the president to issue a proclamation calling on the people of the United States, localities, organizations and media to annually observe" the month "with appropriate ceremonies and activities.”

Memorial Day is also observed annually in May.