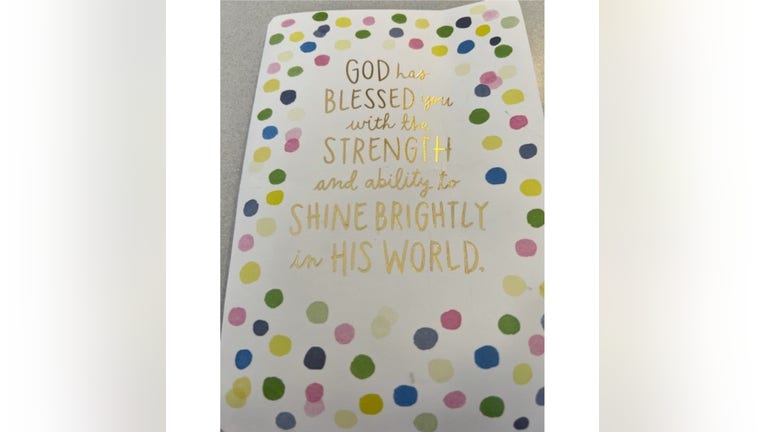 HOUSTON - **EDITOR'S NOTE** Since this report was published, the owners of MAX's Wine Dive, Jerry and Laura Lasco have confirmed Wednesday, October 12 that the gift card has been claimed by the Abregos.

It's not uncommon for people to accidentally leave things behind when they go out, but a Houston-area restaurant owner says someone left behind something they definitely should not have.

Sometime before the end of August 2022, an envelope tucked behind a booth at MAX's Wine Dive on Washington Ave. was discovered. Inside the envelope, owners say a "significant amount of cash and a gift card" addressed to "The Abregos" but no identifying information aside from that was provided. 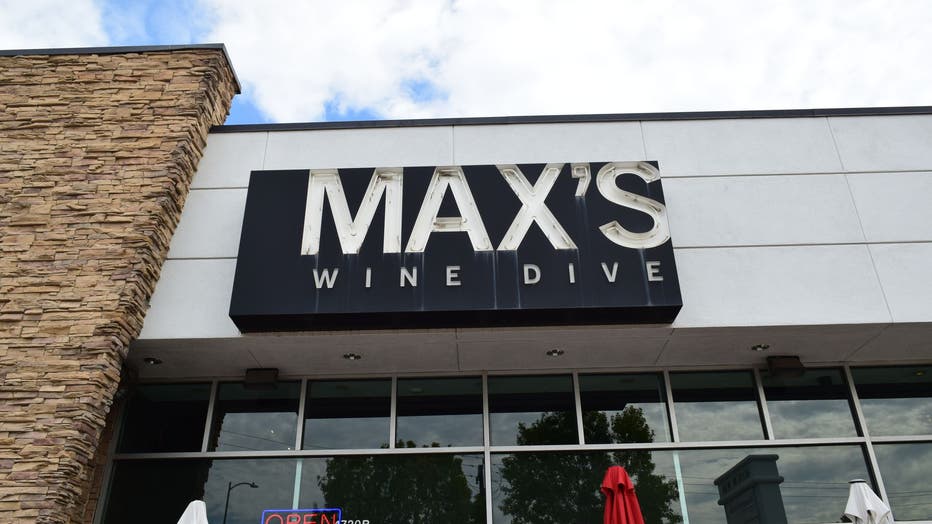 It's unclear how long the card has been there, but a search is underway to find who the card and envelope were meant for.

The restaurant owner, Jerry Lasco, told FOX 26 in an email interview that in his experience, he's never encountered anything so bizarre.

"We have been in the restaurant business for 20+ years," he said. "We have seen a lot of things get left behind in our restaurants but never someone leaving an envelope full of cash."

MORE STORIES ABOUT RESTAURANTS IN HOUSTON

It seemed like any other ordinary day, according to Lasco, until the restaurant's executive chef came across the envelope.

"It was a very casual day as we decided to rearrange the layout of MAX’s," he explained. "When we were in the middle of moving a booth, something caught Chef Beto’s eye and ears… I mean a white square with lots of colors can do just the trick, but it was a card that was tucked between the wall and the booth." 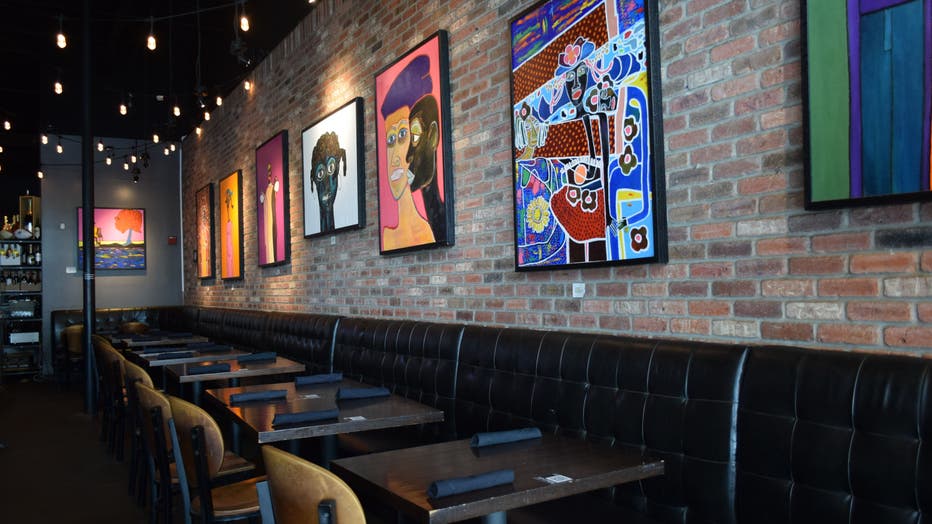 "Originally Chef Beto found the card, and when he picked it up it felt heavier than a normal card, so there was obviously something inside it," Lasco continued. "Also, due to the weight of the card, it instantly fell to the floor making a sound which caught his attention. He brought it to where I was standing and opening it to find a significant amount of cash and signed to "The Abregos."

Naturally, both Lasco and his executive chef were taken aback by the discovery, especially because he wasn't sure how long it had been there.

"I was shocked because one, it could’ve been there for years and two, the owner must’ve been devastated once they found out it was lost," he said. "Now how do I get it back to the Abregos? I wanted to be sure I did it the right way and that way would be with Houston’s help."

Again, the card did not share enough information as Lasco said the card only read, "Congratulations to the Abregos!"

However, when they searched the name in their system, Lasco said no such name came up and despite their best efforts to reach out to the public, no one has claimed the card yet.

"We looked up the last name for all reservations in the past three years and called all those parties – nothing yet," he explained. "We even posted to our social media channels trying to get this gift back to the rightful owner."

Coupled with the weeks and months that have passed, Lasco hoped FOX 26 and Houston residents might be able to help.

"It is heartbreaking that this has not been claimed but even more shocking that we don’t know how long it has been there!" he said. "With how supportive Houston is, Houstonians always look out for each other – I would love the city’s help to find the Abregos!"

Lasco added aside from the "congratulations" message, several people signed the card and whoever the rightful owner is, would be asked to identify those signatures.

"The claimant will need to identify the names that signed the card and the exact amount of cash that was left," he explained.

If no one has claimed the money in due time, Lasco said it would be donated to Mattress Mack's GoFundMe for victims affected by Hurricane Ian.

To reach out if you know who the Abregos or who the rightful owners of the envelope are, you can email MAX's Wine Dive here.