Matthew McConaughey called for "gun responsibility" in a recent op-ed following the mass shooting that took place in his hometown of Uvalde, Texas.

The 52-year-old actor explained the difference between his idea of "gun responsibility" and "gun control."

"There is a difference between control and responsibility," he explained. "The first is a mandate that can infringe on our right; the second is a duty that will preserve it. There is no constitutional barrier to gun responsibility.

"Keeping firearms out of the hands of dangerous people is not only the responsible thing to do, it is the best way to protect the Second Amendment. We can do both." 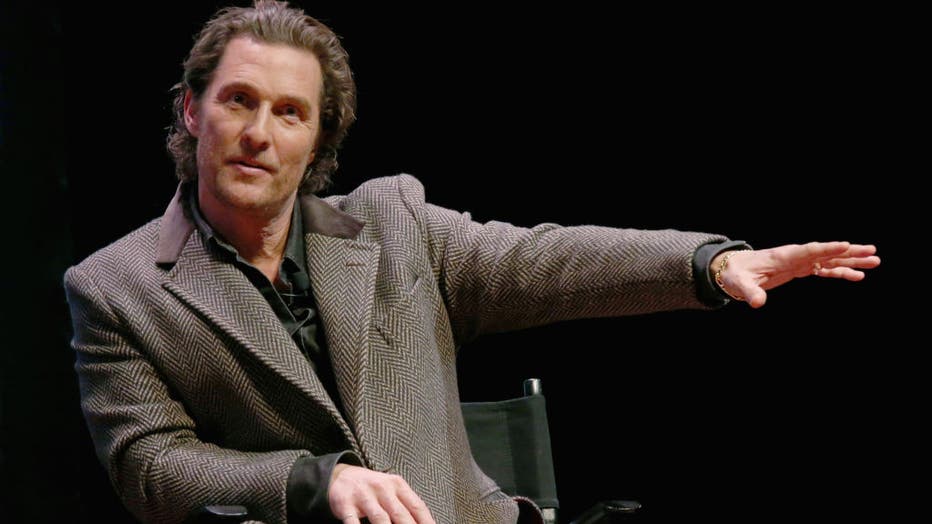 AUSTIN, TEXAS - JANUARY 21: Matthew McConaughey participates in a Q&A after a special screening of his new film "The Gentlemen" at Hogg Memorial Auditorium at The University of Texas at Austin on January 21, 2020 in Austin, Texas. (Photo by Gary

"Depraved acts of violence, with guns as the weapon of choice, are ripping apart families, tearing at people’s faith, and shredding the fabric of our society. We have an epidemic of indiscriminate mass shootings, of parents burying their children, of inaction, and buck-passing. Saving the unnecessary loss of lives is not a partisan issue."

McConaughey called for lawmakers to require a background check on all gun purchases, increase the buying age to 21, implement red flag laws nationally and institute a national waiting period, in an op-ed published by the Austin-American Statesman.

The actor emphasized that the policies might not "solve" the gun violence issues but believes they are "worth it" if they help reduce the number of tragedies.

"I want to be clear," he wrote. "I am not under the illusion that these policies will solve all of our problems, but if responsible solutions can stop some of these tragedies from striking another community without destroying the Second Amendment, they're worth it."

The president and first lady are in Texas five days after a gunman killed 19 children and 2 teachers at Robb Elementary School.

Salvador Ramos, 18, shot and killed 19 children and two teachers on May 24.

Investigators shed no light on Ramos’ motive for the attack, which also left at least 17 people wounded. Texas Gov. Greg Abbott said Ramos, a resident of the small town about 85 miles (135 kilometers) west of San Antonio, had no known criminal or mental health history.

"We don’t see a motive or catalyst right now," said Steve McCraw of the Department of Public Safety.

Ramos legally bought the rifle and a second one like it, just after his birthday, authorities said.