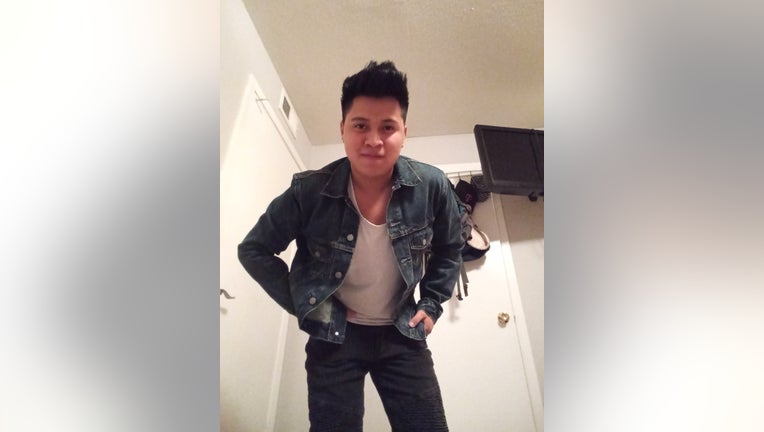 HOUSTON - Authorities need your help looking for a man charged with the murder of a 3-year-old boy on New Year's Eve.

According to the Houston Police Department, David Ajanel Ixcayau, 20, is accused of killing 3-year-old Wilson Cosigua on Dec. 31, 2020.

RELATED: Person of interest sought in death of Houston toddler

Officials say they were called out to an apartment in the 6400 block of Ranchester Dr. around 5:30, that's where they found the child inside, unresponsive. An investigation led officers to identify Ixcayau as the suspect in this incident and was later charged for his role in Wilson's death. 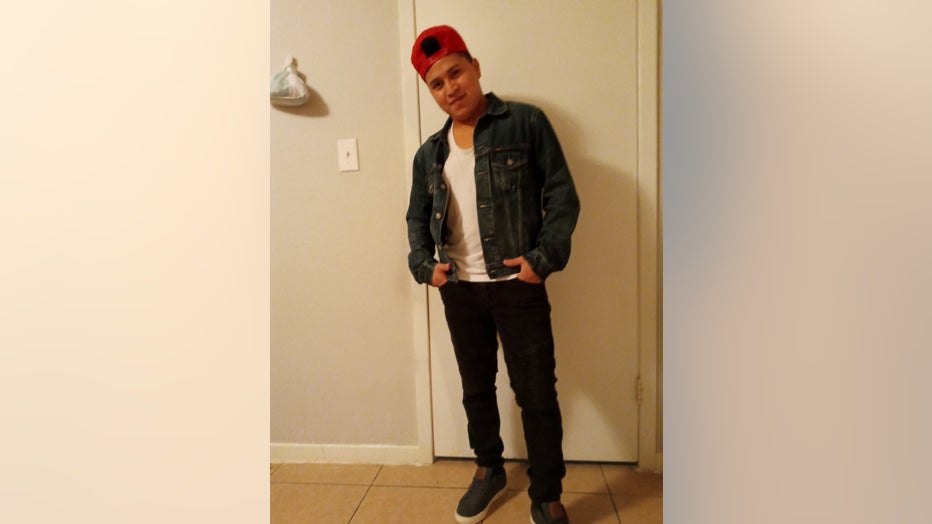